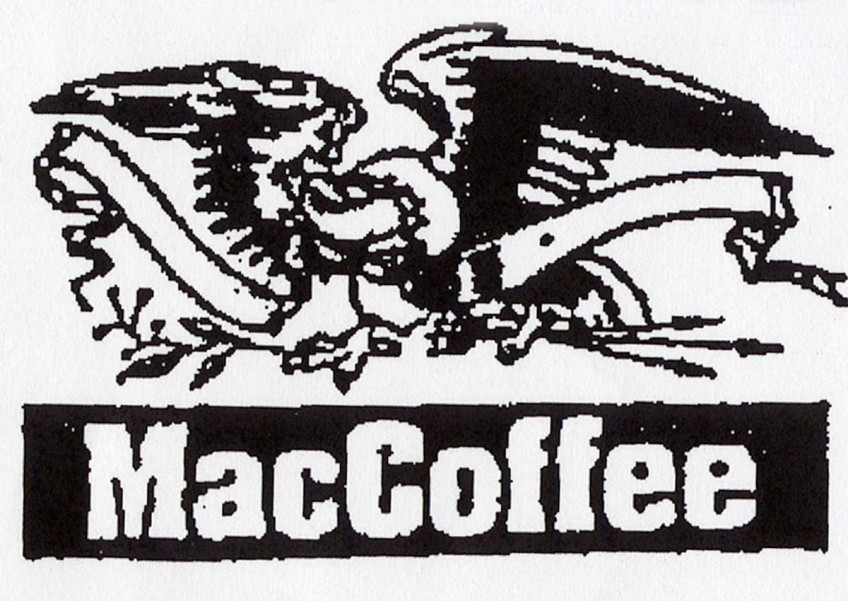 STRASBOURG - McDonald's won a trademark dispute with a Singapore rival on Tuesday as Europe's second highest court backed its claim to have exclusive rights to the use of 'Mc' or 'Mac' in trademark names for foodstuffs and beverages.

The case underscores the battle between brand names and so-called free-riders who might benefit from the marketing spent on brands without bearing the same costs.

The ruling by the Luxembourg-based General Court came after Singapore firm Future Enterprises challenged the European Union Intellectual Property Office's rejection of its application to register 'MACCOFFEE' as an EU trade mark for foodstuffs and beverages.

The US fastfood chain said the Singapore company's claim should be blocked as the patent office had previously granted it exclusivity to the McDONALD's name and 12 other trademarks which included the elements 'Mc' or 'Mac' as prefixes.

"The repute of McDonald's trade marks makes it possible to prevent the registration, for foods or beverages, of trade marks combining the prefix 'Mac' or 'Mc' with the name of a foodstuff or beverage," judges said.

"Indeed, it is highly probable that MACCOFFEE rides on the coat tails of McDonald's in order to benefit from its power of attraction, its reputation and its prestige, and exploits, without paying any financial compensation, the marketing effort made by McDonald's in order to create and maintain its image," they said.

The verdict can be appealed at the EU Court of Justice, Europe's highest. The case is T-518/13 Future Enterprises v EUIPO.