MH17 crash: Netherlands and Malaysia working together to identify victims of crash 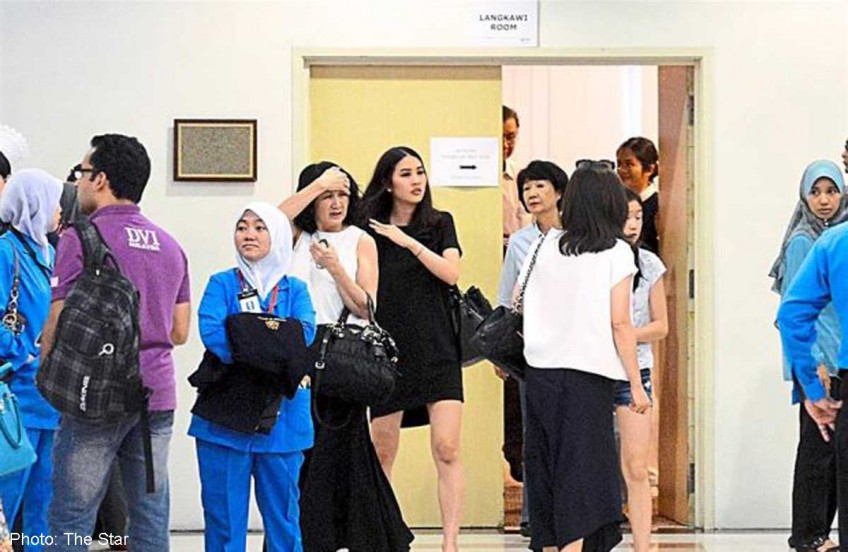 PETALING JAYA - The Dutch Disaster Victim Identification (DVI) team has begun screening and tagging the bodies of those killed in the Malaysia Airlines MH17 crash together with the Malaysian crime investigation team and the Special Malaysian Disaster Assistance and Rescue Team (SMART).

In Putrajaya, the Health Ministry began collecting DNA blood samples and inner cheek swabs of parents, siblings and children of those who died in the tragedy yesterday and the process would be continued today.

Dr Noor Hisham said the samples would be matched with the DNAs of the deceased.

Asked if the DNA samples had to be used quickly, he said: "There is no limited time for use as long as the integrity of the post-mortem material is preserved."

The samples were taken by a group comprising forensic, medical and dental specialists.

"The information is analysed before it is sent to the investigation team in Amsterdam," he said, adding that samples of family members of the crew will be taken today.

Dr Noor Hisham said forensic teams would normally identify the bodies by fingerprints and dental analysis but if the bodies had missing limbs, DNA profiles would be used instead.

According to the DVI Guide, primary sources of identification pro­cess include finger printing, forensic dental analysis and DNA analysis while secondary sources include medical reports such as previous surgery scars, personal identification such as tattoos, rings and necklaces.

Finger printing would be used only if skin is still intact and printable and these would be checked against passports, documents from the National Registration Depart­ment or other databases.

The method used was polymerase chain reaction (PCR) techniques, a biochemical technology to amplify a single or few copies of DNA to gene­rate a particular DNA sequence.

"Well-equipped centres should be able to identify bodies using DVI within a few days," he said.

He said with 282 bodies intact with 87 fragments it meant that most could be identified fast using primary and secondary identification process.