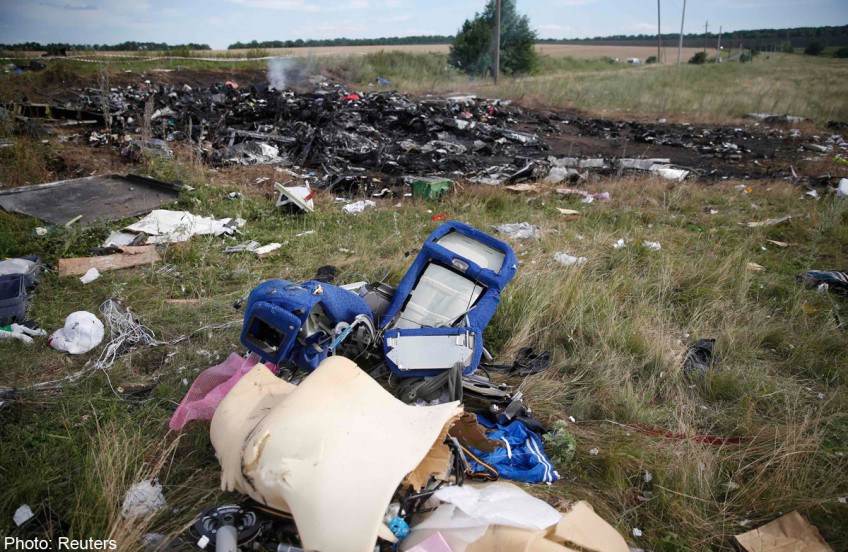 KUALA LUMPUR - The Russian ambassador to Malaysia said it is not fair to squarely blame the pro-Russian separatists on shooting down the Malaysian Aircraft Flight MH17 that killed 298 people on board.

Its envoy Lyudmila G Vorobyeva said she was convinced that the rebels did not do it as they were not armed with sophisticated military system or possessed "any means" to do it.

"If you ask me, I am convinced that there is no way they could have done it. They don't have the means to do it," she told a packed press conference at the embassy here, Tuesday.

Vorobyeva said the rebels were only armed with a "small portable air defence system" (shoulder mounted) that can go up to 5km.

"I am not a military expert, but that BUK missile system is very sophisticated that you need special training to operate it.

"The rebels did not have the book or qualification to operate it, but the Ukrainian military have it," she said.

Last Thursday, the Boeing-777 was shot down, killing all on board, including 15 crewmembers.

The plane was flying 10,000 metres above an area where Ukrainian forces have been fighting separatist rebels, where each side accused the other of downing the airplane.

The US intelligence have said there was evidence indicated that the jetliner was shot down with a surface-to-air missile from an area controlled by "Russian-backed" separatists in Ukraine.

Vorobyeva said the evidence produced so far implicating the Russian government including the audio recording purportedly between the rebels of the Russian military after the plane was shot down was also fake.

"It's been analysed by experts, it is a complication of recordings, some made before the crash," she said.

She stressed that it is not fair for finger pointing until the investigation is completed.

The Russian envoy also thanked the Malaysian government for remaining neutral until the investigation is over.