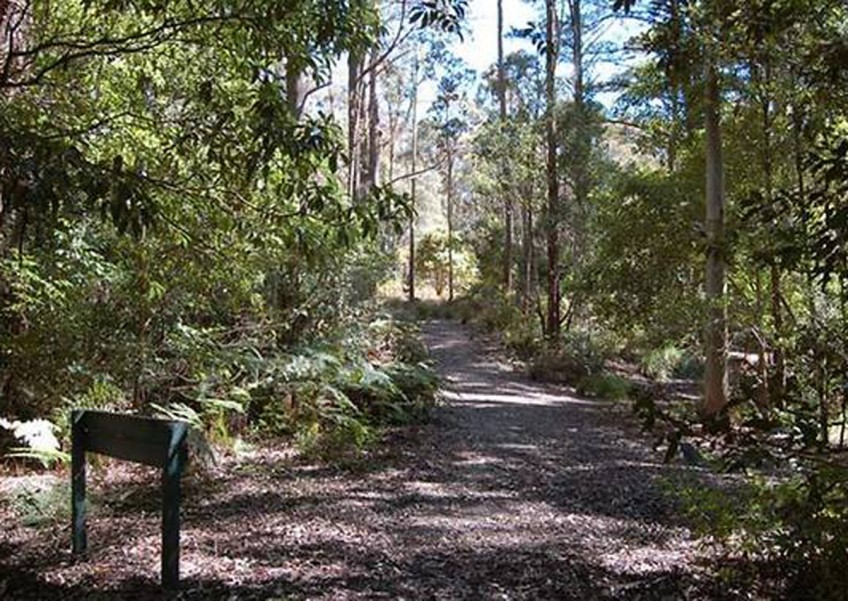 The mother and son planned a walk in the Mount Royal National Park but became disoriented.
NSW National Parks and Wildlife Service

SYDNEY - A woman and her son, 9, survived a 10-day ordeal with no food in rough Australian bushland by using leaves to collect water and removing ticks and leeches from each other, reports and authorities said Thursday.

The 40-year-old and the boy planned a two-hour walk in Mount Royal National Park in the Hunter region some 240 kilometres (149 miles) north of Sydney, but became disoriented, New South Wales state police told the Newcastle Herald.

Police added in a statement that they were taken to a local hospital with dehydration and insect bites.

NSW Ambulance Inspector Andrew Steenson said "it was really good to find them in such good physical shape".

"The search terrain was really quite hostile in some areas," he told the Herald, adding that rescuers had been searching for the pair for four days after their car was sighted at the park's carpark on Monday.

"There are some steep slopes and thick scrub, and it drops off by about 500 metres in some parts of the search area."

He added that the mother and son had stayed alive by using leaves to collect water, removing ticks and leeches from each other, sharing one pair of shoes and tying grass around trees to mark where they were.

Mount Royal National Park, part of Gondwana Rainforests of Australia World Heritage area, is described by the National Parks and Wildlife Service as having "challenging walking tracks" that take visitors to the summit of scenic rock features.