MP tried to save cop's life; ordinary people rushed to help others 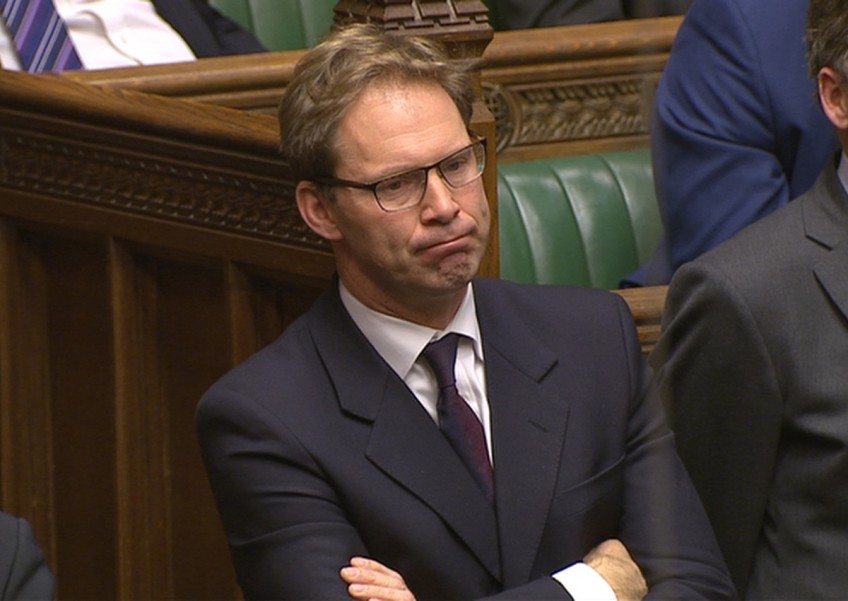 LONDON - Although politicians had been told to shelter in place inside the Parliament building as terror unfolded outside, MP Tobias Ellwood raced to the scene of the carnage to find diplomatic protection officer Keith Palmer at the gates of New Palace Yard, bleeding from multiple stab wounds.

The MP's military training kicked in.

Witnesses watched Mr Ellwood apply pressure to the wounds of Mr Palmer, 48, to stop the bleeding and give mouth-to-mouth resuscitation.

Mr Ellwood knew what was at stake; his brother had been killed in 2002 in the nightclub bombing in Bali.

So he kept trying to revive Mr Palmer.

When an air ambulance landed and medical staff rushed to take over, he walked away with blood on his hands and face.

Yesterday, Mr Ellwood was one of the heroes praised as the world's oldest Parliament reacted with defiance and emotional tributes in the wake of Wednesday's bloodshed.

British Prime Minister Theresa May told lawmakers that she spoke to Mr Ellwood after the attack and praised his "huge professionalism".

Reuters reported that Mr Ellwood, leaning against a row of seats at the back of Parliament, nodded in acknowledgement at a stream of tributes.

"I was on the scene and, as soon as I realised what was going on, I headed towards it," Mr Ellwood, 50, said in comments reported by the Times newspaper.

Others coming in for praise were members of the emergency services and ordinary people who rushed to help.

They included doctors and nurses from nearby St Thomas' Hospital who ran to help those injured when the attacker drove his SUV into people on Westminster Bridge.

The BBC reported that Dr Jeeves Wijesuriya, chairman of the junior doctors' committee at the British Medical Association, had been talking to one of its regional teams at the time.

"I heard the screaming and ran to help," Reuters reported him as saying. "We gave the officer cardiac massage... We did everything we could, in terms of basic life support and starting to triage injured people at the scene."

Mr Tony Davis, a boxing coach and army veteran, was another who rushed to Mr Palmer's aid.

"I put my raincoat underneath to try to stem the blood," he told ITV's This Morning.

"Three and a half minutes was when the MP came in and sort of took over CPR. The MP did a tremendous job, everyone there did. I can't commend the air doctor enough. Very professional, very thorough. It was a great show of solidarity."

Political campaigner Richard Tice, who witnessed the attack, said the way people on the bridge helped the injured showed the character of the city.

"The whole length of the bridge there were passers-by tending to the injured before the medics arrived. That's the spirit of London," the BBC reported him saying.

"I'm sure that would happen in any city. But that is the bravery and care one human has for another.