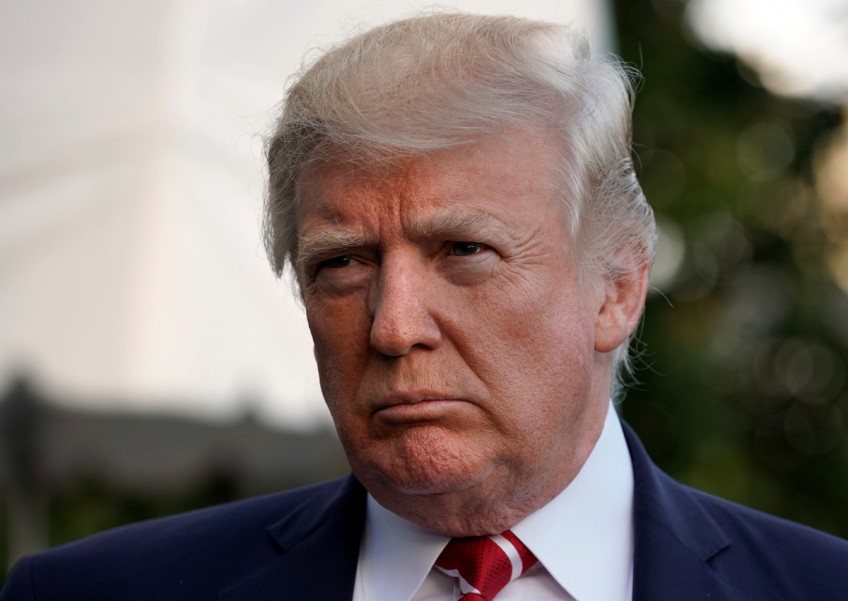 Trump has engaged in an escalating war of words with North Korean strongman Kim Jong-un, trading insults amid rising tensions between the two nuclear-armed rivals.

"With his belligerent and mad address to the UN, it can be said that Trump has lit the fuse of war against us," Foreign Minister Ri Yong-ho told Russia's state news agency during an interview in Pyongyang on Wednesday.

"Our dear supreme leader Kim Jong-un had already sternly warned: the US must act in a reasonable manner and cease attacking us if it does not want to be humiliated in front of the whole world under the weight of our blows," Ri added.

The minister also lashed out at a tough new package of UN sanctions brought in last month.

"The government of our republic has many times stated that any attempt to strangle us, to choke us in the guise of sanctions is equivalent to an act of war," he said.

He added that North Korea would not rule out "the use of the most extreme measures in response." Trump used his maiden speech to the UN in September to threaten to "destroy" the nuclear-armed nation if Kim did not back down, referring to him as "Rocket Man".

He said in October that "only one thing will work" in relation to North Korea.

Tensions over North Korea's weapons programme have soared in recent months, with Pyongyang launching a flurry of missiles and conducting its sixth and most powerful nuclear test last month.