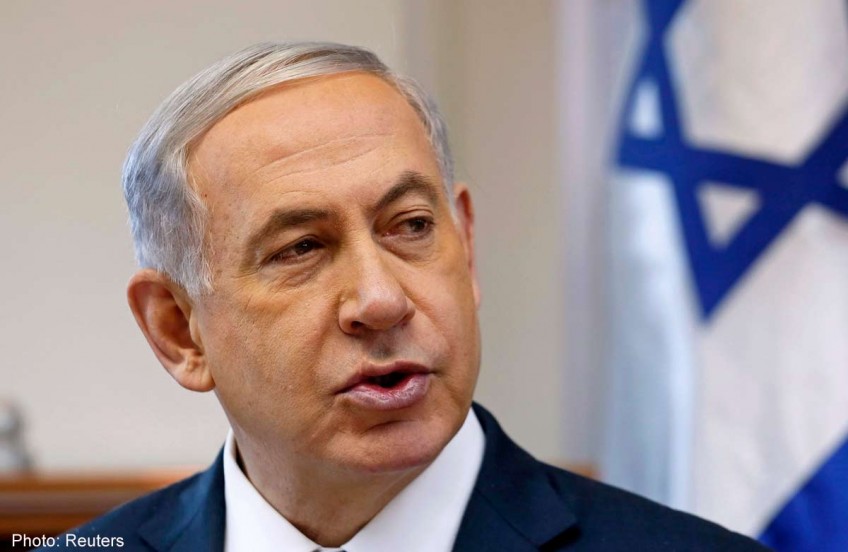 In a statement messaged to reporters, Netanyahu said the court could also target the Palestinians, citing Abbas' unity deal with Hamas Islamists, which he called "an avowed terrorist organisation which, like ISIS, carries out war crimes".

"We will take steps in response and defend Israel's soldiers," Netanyahu said.