New York to announce arrests made in international hacking case 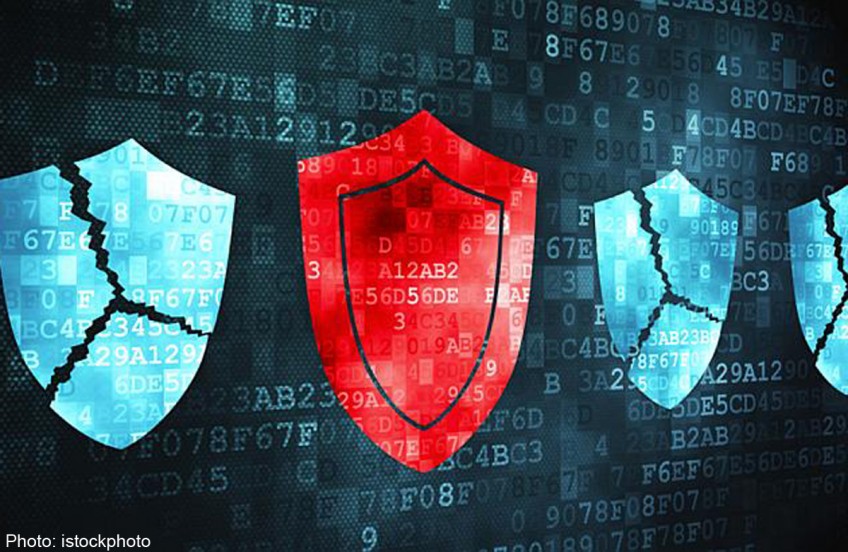 NEW YORK - New York's district attorney said the city will announce arrests and criminal charges on Wednesday in a major international hacking case that spans from Russia to New York.

Manhattan District Attorney Cyrus Vance will make the announcement with the Royal Canadian Mounted Police, the City of London Police and the US Secret Service, according to a release that gave no further details.

A spokeswoman for the District Attorney's office declined to comment or reveal more information about the case ahead of the announcement.

Cybercrime has been a top priority for Vance, who created a special unit to investigate hackers and identity thieves in 2010 and has emphasised the need for additional resources.