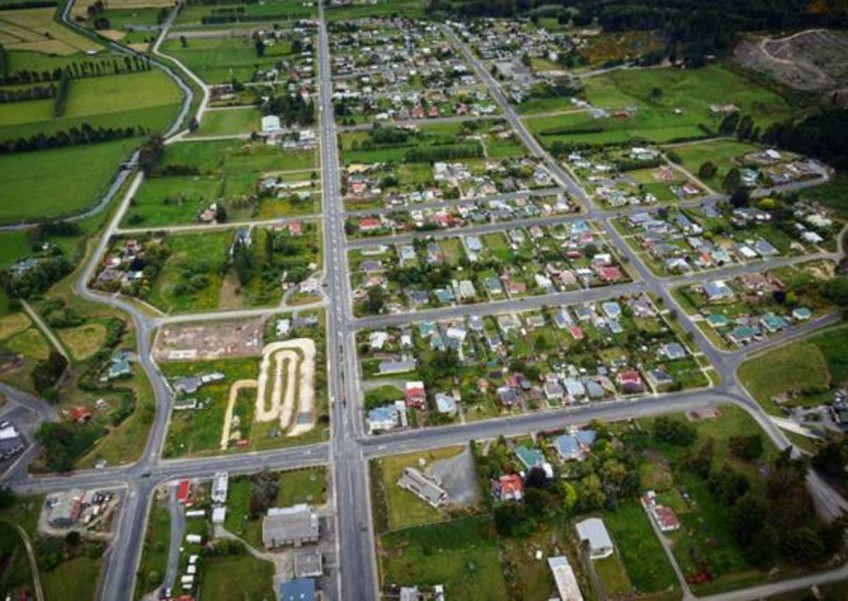 The town of Kaitangata
Instagram/guy_n_holden

A town in the South Island of New Zealand has everything: jobs, affordable housing and an expanse of land. What it doesn't have, however, is people to fill the town.

The Guardian reported that the residents of the town of Kaitangata have begun a drive to recruit new residents to the town.

This scheme offers house and land packages to attract New Zealanders to move to the town, which has a current population of 800.

According to BBC, packages include discounts on legal costs involved with the purchase of homes in the town.

Bryan Cadogan, the mayor of the Clutha district that the town lies in, said that there are more than 1,000 jobs available in the town.

Jobs include employment opportunities in a dairy processing plant and freezing works, as well as industries such as farming forestry and tourism, according to reports by Metro and The Guardian.

Evan Dick, a dairy farmer leading the drive to recruit outsiders was also reported as saying: "The housing crisis in New Zealand has made the Kiwi dream unattainable for many people, but in Kaitangata, the Kiwi dream is still a reality".

He added: "This is an old-fashioned community, we don't lock our houses, we let kids run free. We have jobs, we have houses, but we don't have people".

Well, you know what they say: 99 problems, and a job certainly isn't one.