Nine British medical students believed to be in Syria: report 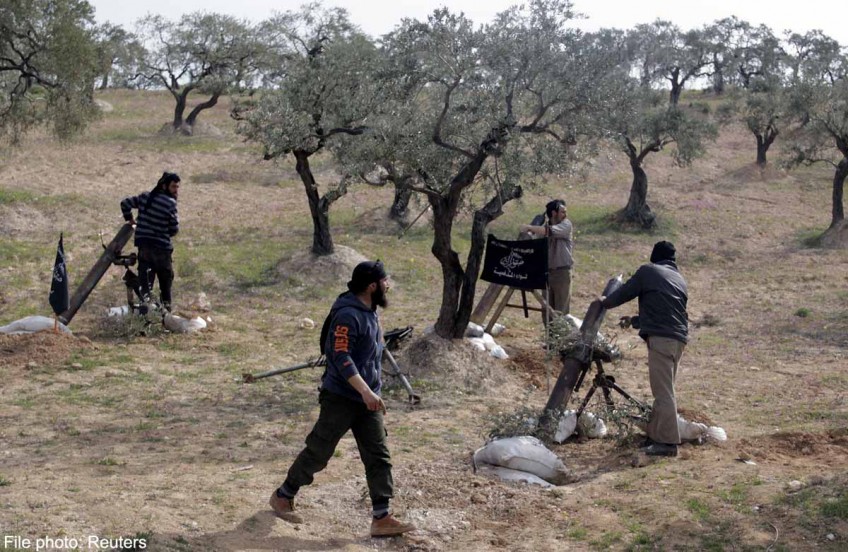 The group of four women and five men crossed into Syria from Turkey last week, having travelled from Sudan where they had been studying, said the story, published on the website of the Observer's sister paper, the Guardian.

It quoted Turkish opposition politician Mehmet Ali Ediboglu, who had met members of the students' families who were trying to persuade the students to return.

Britain's security services estimate that some 600 Britons have gone to Syria or Iraq to join militant groups, including the man known as "Jihadi John", who has appeared in several Islamic State beheading videos.

Islamic State's attempt to create a theocratic Sunni Muslim'caliphate' by violent means has attracted thousands of recruits from Europe and elsewhere.

Three British schoolgirls are thought to have travelled through Turkey to Syria in February to join the militant group, in one of the most high-profile recent cases. Their families and British authorities have made repeated appeals for them to return home.

Britain's Foreign Office was not immediately available for comment on Saturday.

The group of medical students are in their late teens and early 20s and all have Sudanese roots but were born and brought up in Britain, the story said.