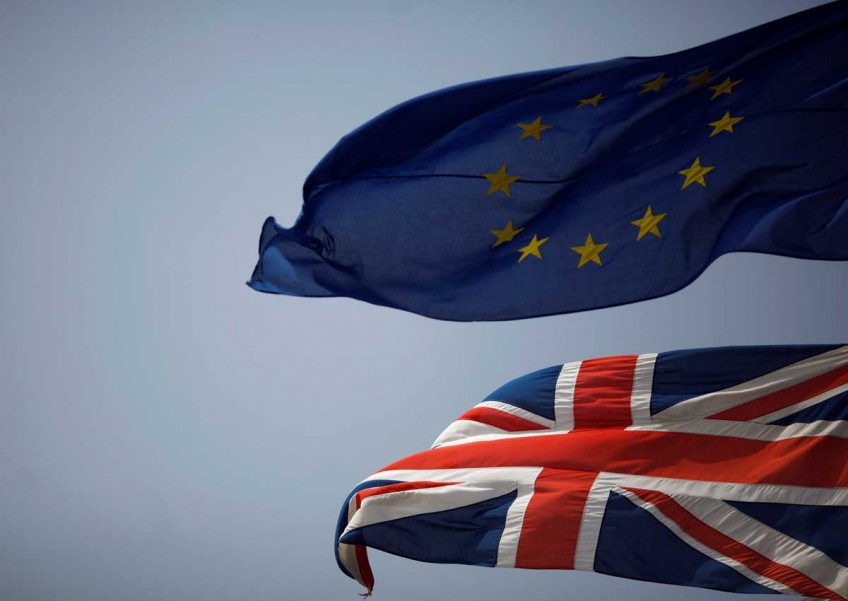 WARSAW - US President Barack Obama insisted Friday Brexit would not harm transatlantic unity, but warned against a bitter divorce undermining security in the face of a resurgent Russia.

Britain's decision to leave the European Union dominated Obama's final NATO meeting before he leaves office, which comes at what he called the most critical time for the military alliance since the Cold War.

Russia was meant to be the focus of the two-day meeting, with NATO endorsing its biggest revamp in 15 years in response to Moscow's 2014 intervention in Ukraine.

Obama used the Warsaw meeting to tell key US allies Brussels and London to resolve their differences amicably.

While Brexit had "created uncertainty" about European integration, the president said fears that it could destabilise the relationship between Europe and the United States were exaggerated.

"No one has an interest in protracted, adversarial negotiations," said Obama, who warned ahead of the vote that a non-EU Britain would be at the "back of the queue" for trade deals.

On June 23, the British public shocked the world by voting to leave the 28-member bloc in a public referendum, sending financial markets into tailspin and plunging the country into political crisis.

The US president told the Financial Times he was "confident" Britain and the EU could make an "orderly transition to a new relationship". Britain would "continue to be a major contributor to European security", he predicted.

The White House later announced Obama would cut his trip short by one day to visit Dallas, where a black army veteran killed five white police officers on Thursday in a racially fuelled shooting rampage.

British Prime Minister David Cameron - who was also at his last NATO summit since resigning after the Brexit vote - insisted Britain would not play a "lesser role in the world".

"We are not turning our back on NATO," said Cameron, whose nuclear-armed nation is one of Europe's biggest contributors to the alliance.

The summit is being held symbolically in the birthplace of the Soviet-era Warsaw Pact and leaders dined on Friday night in the ballroom where the pact was signed in 1955.

Its centrepiece is a "Readiness Action Plan" to bolster NATO's nervous eastern flank in the face of a Russia, which the allies see as increasingly aggressive and unpredictable.

NATO leaders approved four rotating battalions in Poland, Estonia, Latvia and Lithuania, up to 4,000 troops in all, as a collective tripwire against fresh Russian adventurism in its old stomping ground.

Obama said 1,000 US troops would be stationed in Poland and Britain said it would deploy 650 troops, most of them in Estonia.

The plan also included a pledge to spend two percent of annual economic output on defence, ending years of cuts, and the creation of a 5,000-strong "Spearhead" force ready to deploy within days.

Stoltenberg echoed calls by German Chancellor Angela Merkel for "meaningful" dialogue with Russia, with NATO and Russian ambassadors set to meet next week.

"NATO does not want a new Cold War. The Cold War is history and should remain history," former Norwegian premier Stoltenberg said.

But fresh cracks appeared in NATO's unified front on Russia when French President Francois Hollande insisted that Russia was a "not a threat" but a "partner".

Moscow bitterly opposes NATO's expansion into its Soviet-era satellites, which it sees as a threat to its own security.

"We want to believe that common sense and political will to avoid a confrontation will carry the day. Russia remains open for dialogue," Kremlin spokesman Dmitri Peskov said on Friday.

Russia is even more strident in its opposition to the Ballistic Missile Defence system the United States is building.

Washington says the shield is designed to counter missile threats from Iran or the Middle East, but Russia says it will undercut its strategic nuclear deterrent.

In a move likely to draw a sharp response, Stoltenberg said leaders had approved putting the system under NATO control after it reached reached an initial operating level.