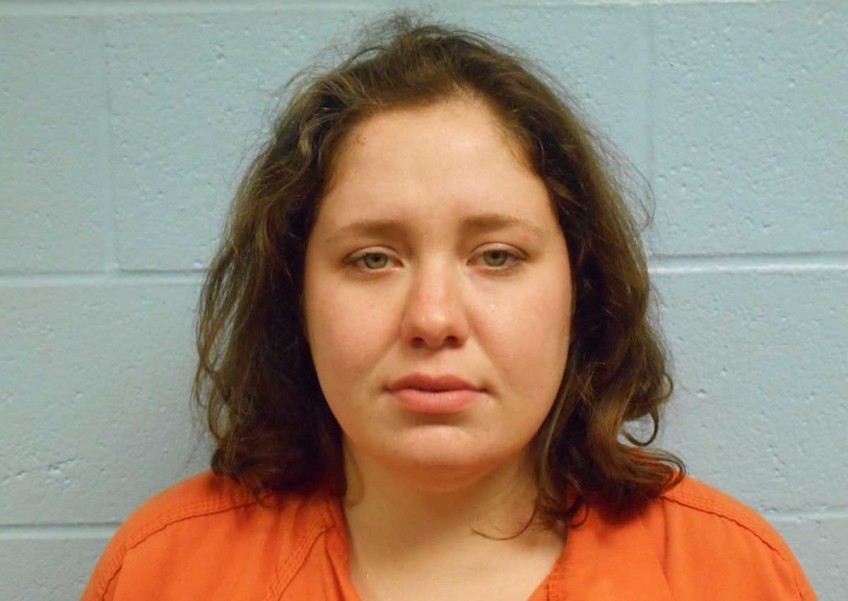 A woman suspected of killing three adults and a toddler and injuring almost 50 people by ramming her car into Oklahoma State University's homecoming parade has a history of mental illness, her father and attorney said on Monday.

A judge on Monday ordered that Adacia Chambers be held on $1 million (S$1.4 million) bond on four counts of second-degree murder and granted a defence request that she be given a psychiatric examination.

Chambers, who appeared by video link from jail in her first court proceeding since her arrest on Saturday, did not enter a plea. Second-degree murder can bring a sentence ranging from 10 years to life in prison. Another hearing was set for Nov. 13.

Chambers is suspected of being intoxicated when she plowed her Hyundai Elantra at high speed into a crowd watching Saturday's festivities in Stillwater, police said.

Speaking to reporters at Payne County Courthouse, Chambers'attorney, Tony Coleman, and her father, Floyd Chambers, said the 25-year-old woman had sought mental health treatment twice in recent years. According to Coleman, his client has little, if any, comprehension of what happened Saturday. "I mentioned to her again today that people died and I got no response. The look in her face - there's a very blank, lifeless look in her face," Coleman said after the hearing.

Chambers said while being booked on Saturday that she has a history of suicide attempts and was suicidal at the time of the incident, according to a probable cause affidavit filed with the court.

Prosecutors said Chambers is a direct threat to the community, adding she committed "an act of depraved murder." One of the victims of the incident was in "a fragile condition" and the death toll could go higher, prosecutors said.

An emotional Floyd Chambers said after the hearing that his family could not afford the bond for his daughter set by Judge Kathy Thomas. He also said he has no answers for what happened.

Killed on the scene were a married couple, Bonnie and Marvin Stone, both 65 and of Stillwater, as well as Nikita Nakal, 23, of Mumbai, India. Two-year-old Nash Lucas, of Weatherford, Oklahoma, died later at a hospital, police said.

Four dozen people were also injured, five of them critically, in the incident that sent shockwaves through the college town about 70 miles (115 km) west of Tulsa. The crash was captured on cellphone video and seen globally.