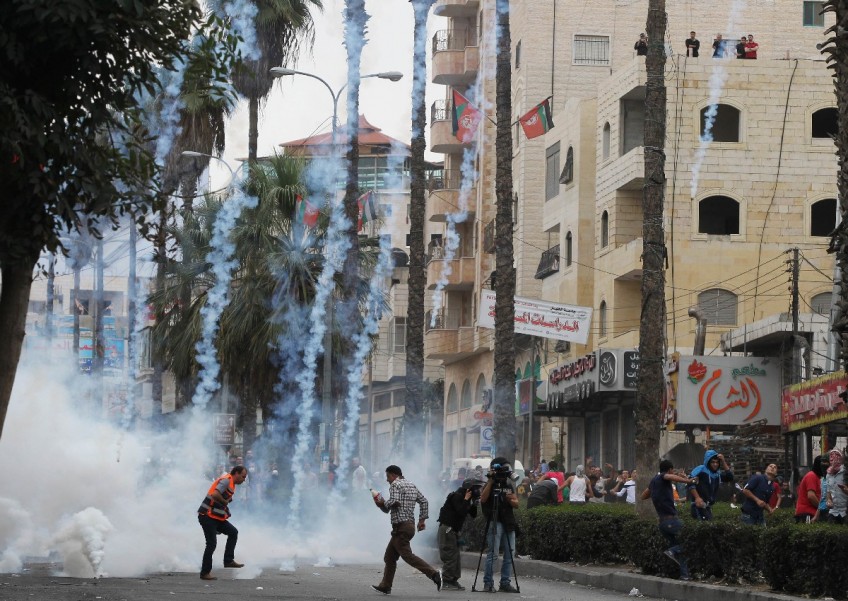 JERUSALEM - A Palestinian woman was shot dead by border police in the southern West Bank city of Hebron on Sunday after attempting to stab officers there, police said.

"A Palestinian woman acting suspiciously approached border police forces. She was requested to identify herself when she suddenly drew a knife and approached the forces yelling. The forces shot at her and neutralised her," a police statement said.

Police said none of their forces were wounded in the incident, which took place near the shrine known to Jews as the Cave of the Patriarchs and to Muslims as the Ibrahimi Mosque.

Hebron has been the site of several attacks against Israeli security forces and settlers in the recent wave of violence.