Paris hotels allow guests to 'pay what you want' 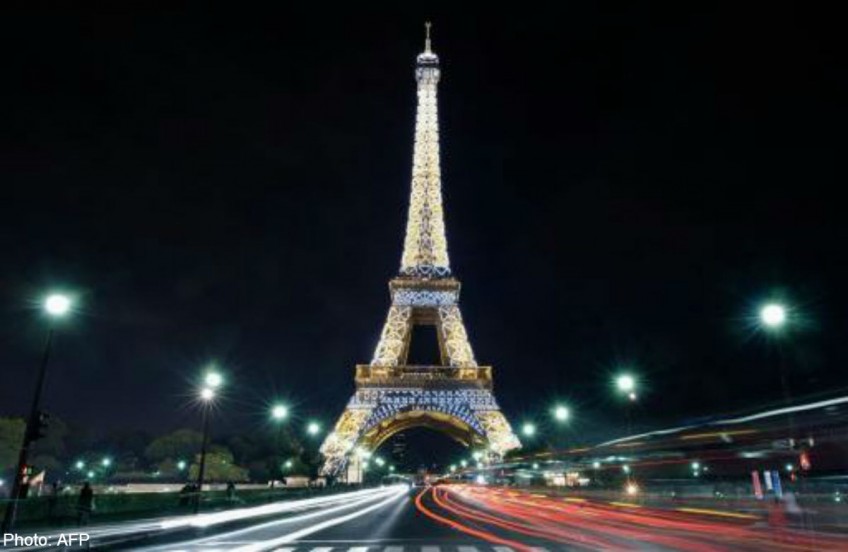 PARIS - Five Paris hotels on Monday launched a scheme allowing guests to "pay what you want" in an experiment that may be extended if successful.

The three- and four-star hotels taking part in the scheme are located in the city's 9th and 11th districts - a little away from the city's tourist centres.

The owners are bullish about the prospects and confident that clients will not abuse the scheme.

France attracts more tourists than any other country in the world.

The scheme will run until Aug 10 and will be available only to those who have made bookings through the website www.payezcequevousvoulez.net (Pay what you want).

"It's a fair price operation, one of confidence in the client," said Mr Aldric Duval, the head of the Tour d'Auvergne hotel, and the man who came up with the idea.

Guests will pay whatever they want, based on their impressions of the hotel, the room and the service.

The experiment could be extended if it works and clients do not abuse it.

Fears of cheapskate guests do not faze Mr Si Zyad Si Hocine, the owner of one the hotels, the Grand Hotel Francais in the east of the city, who said he was confident "guests will pay a fair price".

The hotels taking part have so far only set aside two to three rooms each under the scheme.