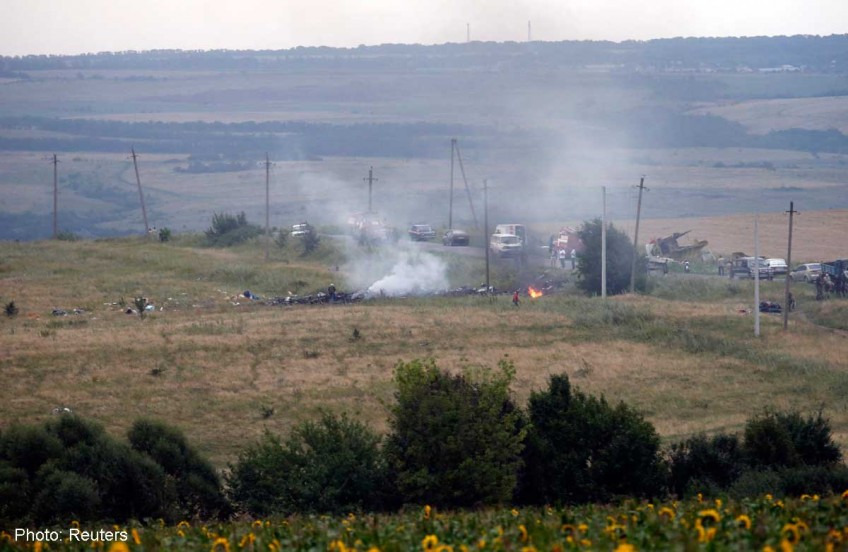 PARIS: In the wake of the Malaysia Airlines tragedy, here are some previous cases over the past four decades of downed civilian aircraft:

- October 4, 2001: 78 people, mostly Israelis, were killed when their Russian Sibir Tupolev-154, flying from Tel Aviv to Novosibirsk, exploded in mid-flight over the Black Sea. The crash happened less than 300 kilometres (186 miles) from the Crimean coast.

A week later Kiev admitted that the disaster was due to the accidental firing of a Ukrainian missile.

- July 3, 1988: An Airbus A-300 belonging to Iran Air, flying from Bandar Abbas in Iran to Dubai in the United Arab Emirates, was shot down shortly after take-off by two missiles fired from a US frigate patrolling the Strait of Hormuz, apparently mistaking it for a fighter aircraft.

The 290 passengers on board were killed. The United States paid Iran $101.8 million in compensation.

- September 1, 1983: A South Korean Boeing 747 of Korean Air was shot down by Soviet fighter jets over the island of Sakhalin, after veering off course. Some 269 passengers and crew members were killed.

Soviet officials acknowledged five days later that they had shot down the South Korean plane.

- June 27, 1980: A DC-9 belonging to the now defunct Italian airline Itavia, flying from Bologna to Palermo with 81 people on board, exploded in mid-flight near the island of Ustica, off Sicily.

The hypothesis that a missile was fired in error by American or French fighter jets was denied by Washington, while the French defence ministry refused to comment.

- February 21, 1973: A Libyan Arab Airline Boeing 727 flying from Tripoli to Cairo was shot down by Israeli fighter jets over the Sinai dessert. All but four of the 112 people on board were killed.

The Israeli air force intervened after the Boeing flew over military facilities in the Sinai, then occupied by Israel.