Putin will be 'glad' to meet Trump at G20 or earlier 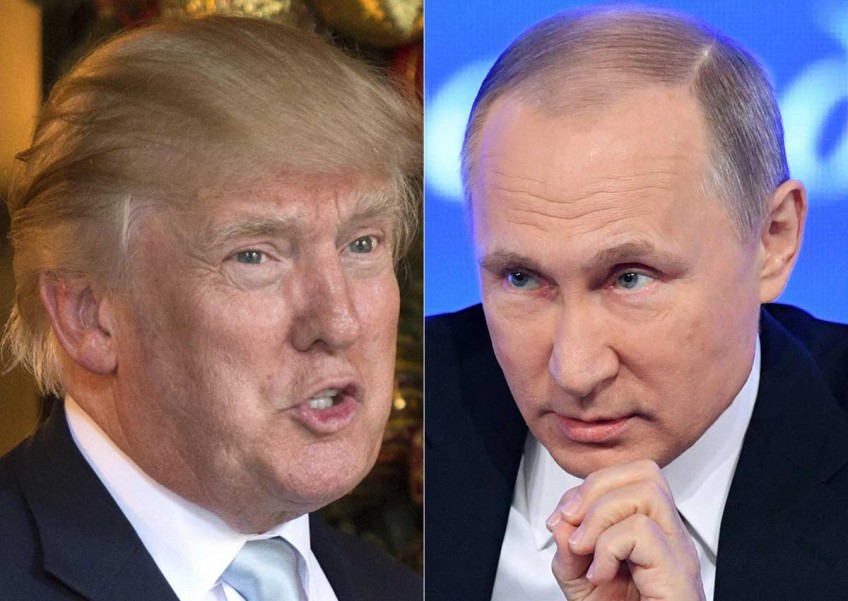 Moscow - Russian President Vladimir Putin on Thursday said he would be happy to meet with US counterpart Donald Trump at the G20 in July this year or even earlier.

Putin was asked during a discussion about the Arctic in northern Russia if he would be keen to hold his first meeting with Trump if Finland hosts an Arctic summit after it becomes chair of the Arctic Council in May.

"Both side should prepare such events. If that happens, then we would be glad, I would be glad, to take part in this event," Putin said in televised comments.

"Finland has great experience in organising important events of this type... Finland is a very fitting country, and Helsinki is a fitting location for such events." "If not, then such a meeting could take place within the framework of the usual meetings, at the G20," Putin said at a forum on the Arctic in northern city of Arkhangelsk, where his Finnish counterpart Sauli Niinisto was also present.

The G20 summit of world powers is set to convene in the northern German city of Hamburg in early July and both US and Russian leaders are expected to attend.