Raids in Berlin over suspected recruitment for IS: police 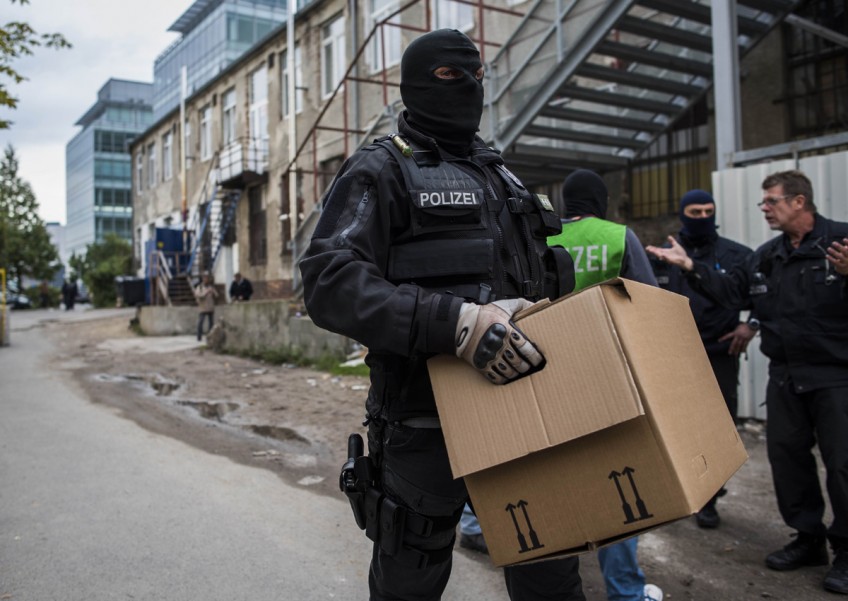 A woman takes a picture of Sehitlik mosque during the opening of an info centre for the prevention of Islamic extremism in Berlin, Germany on August 18, 2015.
Reuters

BERLIN - German police said they had conducted eight raids in Berlin on Tuesday targeting individuals suspected of inciting people to go and fight for the Islamic State group in Syria.

The raids began at 6:30am (0430 GMT) and targeted, among others, a 51-year-old Moroccan, suspected of recruiting for the jihadists, police said in a statement.

A 19-year-old Macedonian thought to be currently in Syria is also suspected of involvement in the recruitment drive, it said.

One raid was conducted at an association adjoining a mosque in Berlin's central Tempelhof-Schoeneberg district, the statement said.

German intelligence estimates that some 600 Germans have joined jihadist groups in Syria and Iraq.

[[nid:224893]]
SUBSCRIBE TO OUR NEWSLETTER
Your daily good stuff - AsiaOne stories delivered straight to your inbox