'Regular companion' of Vegas gunman is Australian born in Philippines 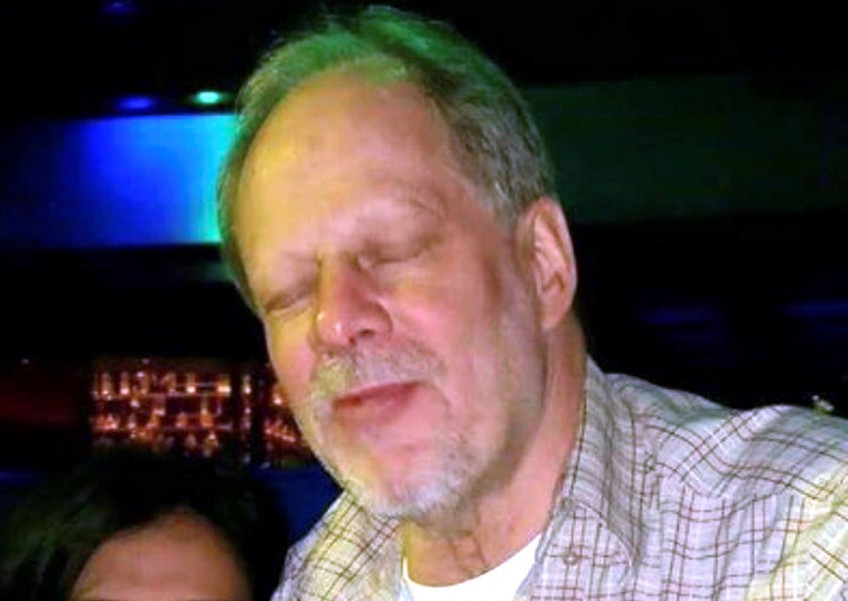 Stephen Paddock, 64, the gunman who attacked the Route 91 Harvest music festival in a mass shooting in Las Vegas, is seen in an undated social media photo obtained by Reuters on October 3, 2017.
Reuters

Las Vegas gunman Stephen Paddock's "regular companion" is an Australian citizen who is reported to have been born in the Philippines.

Marilou Danley, 62, was initially said to be a "person of interest" but had since been cleared of any involvement in the shocking shooting that left 59 dead and more than 500 injured.

American authorities said Danley was travelling out of the country at the time Paddock, 64, unleashed terror on concertgoers from the window of his room on the 32nd floor of Mandalay Bay hotel on the Las Vegas Strip.

There were reports that Danley's ID was used in booking the hotel room.

CONFIRMED TO BE AUSTRALIAN

The Australian government confirmed on Tuesday that Danley is an Australian citizen.

Australian Foreign Minister Julie Bishop tweeted: "I understand US authorities have ruled out Australian Marilou Danley as a person of interest."

She told reporters later that the Australian government was supporting the US authorities in the investigation of the shooting, but had not had direct contact with Danley.

US reports and officials said Danley was either in Japan or the Philippines.

The Department of Foreign Affairs (DFA) in Manila said there was no confirmation that Danley was born in the Philippines.

DFA spokesperson Robespierre Bolivar told reporters at the House of Representatives on Tuesday that the DFA had yet to verify Danley's nationality.

The Bureau of Immigration declined to give information on Danley's travels to the Philippines, saying she had been cleared of involvement in the Las Vegas shooting.

No Filipino has been reported to be among those killed or injured in the shooting, but Malacañang condemned the attack and extended condolences to the families of the victims.

The Catholic Bishops' Conference of the Philippines also denounced the shooting as "a purely evil attack."