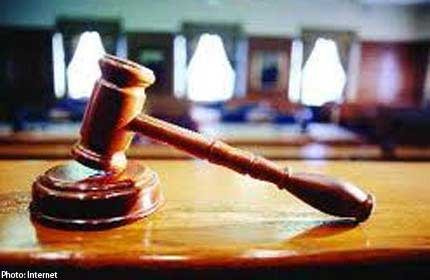 RIYADH - Saudi authorities executed a Yemeni in Mecca Wednesday after he was convicted of murdering a fellow countryman, the interior ministry said.

Hosni Tawhal had been accused of stabbing Saghr Sulaia to death, the ministry said, quoted by state news agency SPA.

This brought to 61 the number of people executed in Saudi Arabia this year, according to an AFP count.

In 2012, the Gulf country executed 76 people, according to a tally based on official figures. Human Rights Watch has put the number at 69.

Rape, murder, apostasy, armed robbery and drug trafficking are all punishable by death under Saudi Arabia's strict version of sharia, or Islamic law.