She told police baby was hers 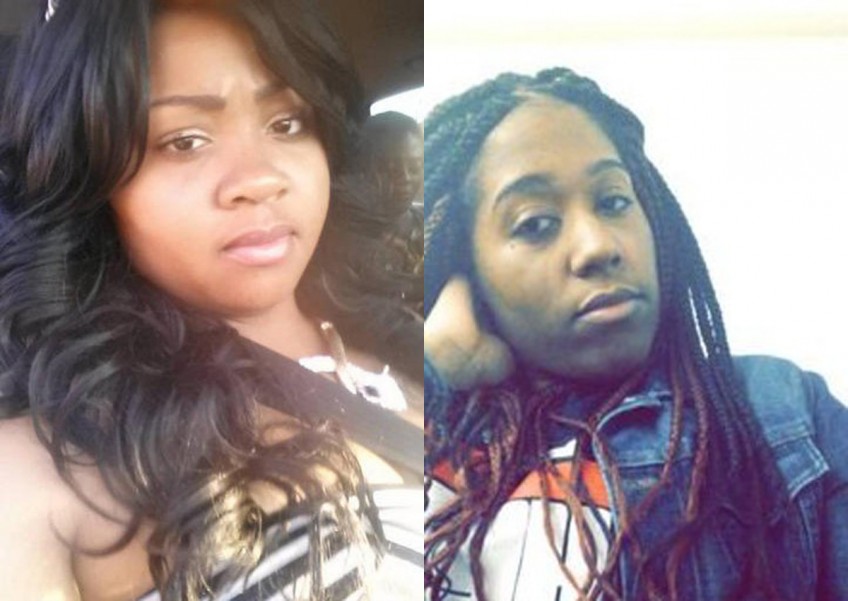 A US woman fatally stabbed an expectant mother and then cut a baby girl out from the dying victim's womb.

The baby girl, who was later named Genesis, miraculously survived the operation.

Wade's boyfriend Angel Praylow, 27, called the police after walking in on Wade holding the baby next to the body of Ms Sutton. Wade told the police when they arrived that the child was hers.

Ms Sutton was taken to hospital, where she died, said reports.

For months, Wade had lied to friends and acquaintances, saying she was pregnant, reported NY Post.

A high-ranking police source said: "She tried to sell the idea that the baby was hers and she had just given birth right there, but that was clearly not the case."

Officials described the Friday delivery as a crude operation where the baby girl was "surgically removed by the perpetrator".

Councilman Andy King said: "It appears that the foetus of this woman was removed... surgically removed by the perpetrator. This is an ugly incident that cannot be condoned."

The baby was taken to Montefiore Medical Center and declared to be in stable condition hours after her mother was killed.

Ms Sutton was eight-and-a-half months pregnant and preparing for the baby's arrival on Dec 2.

She and Wade were childhood friends who had recently reconnected.

Wade told police that she sank a knife into Ms Sutton multiple times.

She also blamed the killing on Ms Sutton, claiming the victim had lunged first during an argument.

Wade claimed she cut her wounded friend open to "save" the baby girl, performing a crude caesarean section and wrenching the infant out, sources said.

Ms Sutton's neighbour Monica Kellar said: "How can you be so spiteful, to cut someone's baby out? That's sick. It's beyond mentally ill."

This article was first published on Nov 23, 2015.
Get The New Paper for more stories.