Shocker: United Airlines has the most in-flight animal deaths

Next time you're taking a plane trip, you might want to consider leaving your pets at home ... especially if you're flying United.

According to the US Department of Transportation's February 2017 Air Data Consumer Report, United had the most animal deaths of all United States airlines in 2016 - for the second year in a row, might we add.

It's been a terrible, no good, very bad couple of months for United - from leggings-gate to the infamously violent removal of a passenger from an overbooked flight.

And just this week a giant rabbit unexpectedly died on one of United's transatlantic flights, so add that to next year's report. 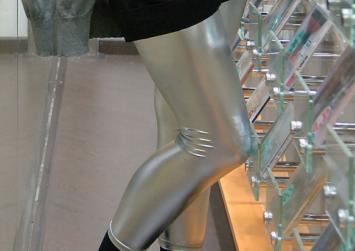 The report stated that United had a total of nine on-flight animal deaths and 14 injuries in 2016 alone. In terms of transporting animals, this equates to 2.1 incidents per 10,000 transports.

The top animal deaths by airline for 2016 are as follows:

In 2015, United Airlines once again had the highest number of animal deaths with 14 animals dying during transportation and eight sustaining injuries. Delta's 11 animal deaths and five injuries were close behind in 2015, but thankfully all other US airlines had animal deaths in single digits. 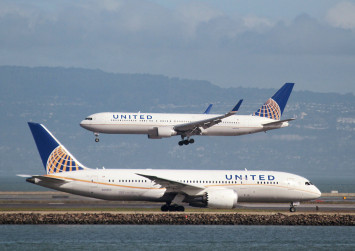 Though on occasion these animal deaths were the result of natural causes, those surrounding Simon's death - the three-foot-long, 10-month-old rabbit that recently died in the cargo section of a United Boeing 767 - are currently unknown.