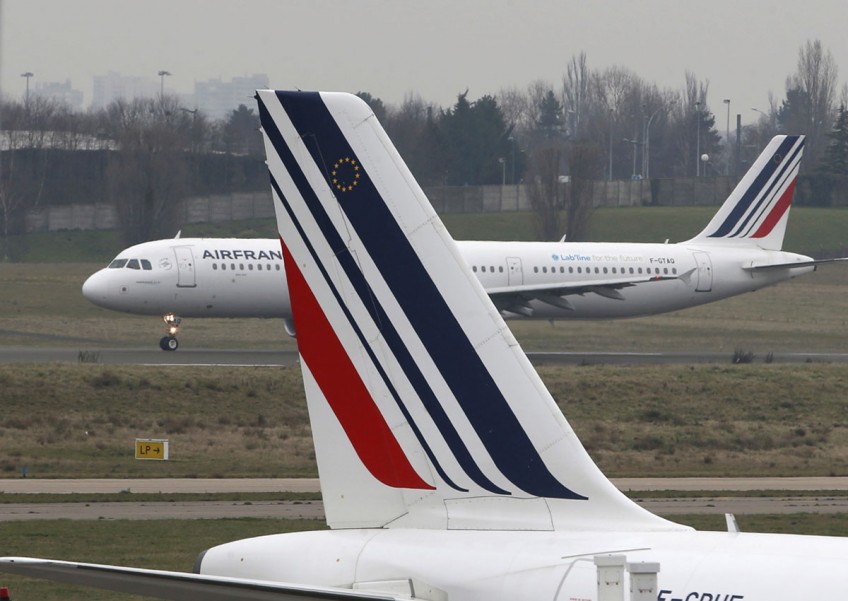 A man tried to set fire to an Air France plane at Sierra Leone's biggest airport after gaining access to the aircraft without a passport or boarding card, a court heard Tuesday.

Airport officials promised security would be stepped up after Ibrahim Kanu attempted to board the flight armed with petrol, matches and a cigarette lighter on June 24 at Lungi International Airport, close to the capital of Freetown.

The prosecution said Kanu had entered the restricted area reserved for staff and took a bus connecting to the plane, believed to have been an Airbus A330-200 headed for Paris.

A British firm, Westminster Group, is contracted to provide security at the airport but has yet to comment publicly.

Kanu's bail application was rejected on Tuesday on the grounds he was a flight risk and he was accused of "a very serious criminal offence".

General Manager of the Airport Authority Idrissa Fofanah told journalists security surveillance had been stepped up following the incident.