Singapore does not import from those affected in Brazil meat scandal: AVA 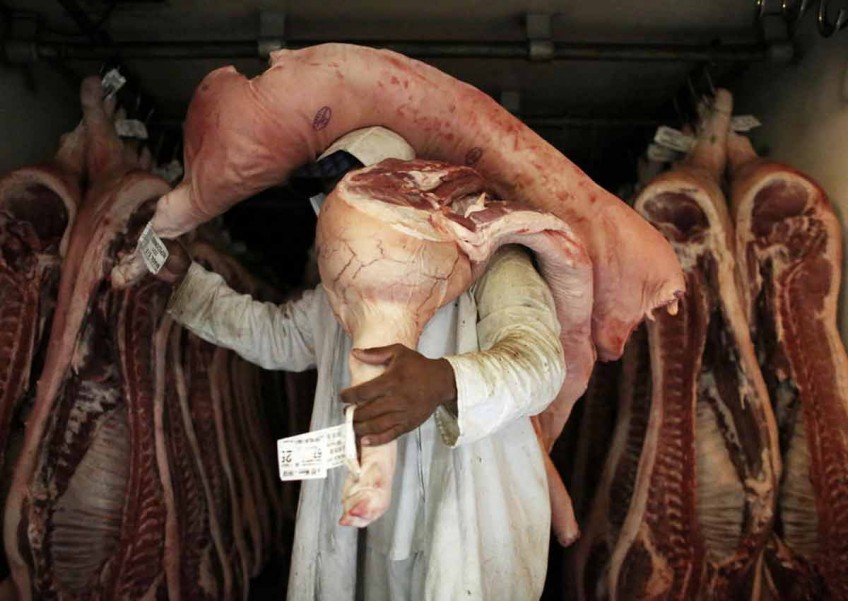 SINGAPORE - Singapore does not import meat from any of the 21 Brazilian establishments that are under investigation for allegedly selling rotten meat worldwide, the Agri-Food and Veterinary Authority (AVA) has confirmed.

In a statement on Monday (Mar 20), AVA also clarified that meat and meat products can only be imported into Singapore from AVA-accredited sources, and that none of the 21 meat processing establishments in Brazil are approved.

"AVA has stepped up surveillance of imported meat and meat products from Brazil. We are monitoring the situation closely and have been liaising with the Brazilian authorities to get more details," the agency added.

According to AFP, at least 30 people have been arrested so far, while more than a dozen processing plants have been raided.

About 150 countries buy meat from Brazil, which is the world's largest exporter of beef and chicken. On Sunday, President Michel Temer invited ambassadors to a steak dinner in a bid to reassure the world that the industry posed no threat.

In its statement, AVA explained that there are two levels of checks involved in the accreditation process for meat exporters.

First, it looks at the robustness of an exporting country's national animal health and food safety system, as well as authorities' powers to enforce food safety requirements.

"If the country is approved as a source of meat supply, each meat establishment within the country will then be individually evaluated to ensure that they meet AVA's food safety requirements, before meat processed by that establishment can be exported to Singapore," AVA said.

Every meat consignment is also physically checked upon arrival in Singapore for spoilages, while the health certification is verified at the point of import. Samples are also taken for laboratory testing for a variety of food safety hazards, and to establish the product's authenticity to deter fraud.

"Products that fail our tests will not be allowed to be sold," AVA stressed, adding that there have not been significant instances of non-compliance in meat shipments from Brazil to date.

The agency reiterated that it is working with meat importers to monitor the situation and to be prepared to ramp up alternative meat sources, if necessary.