Small-town US politician emerges as unlikely foe of India's Modi 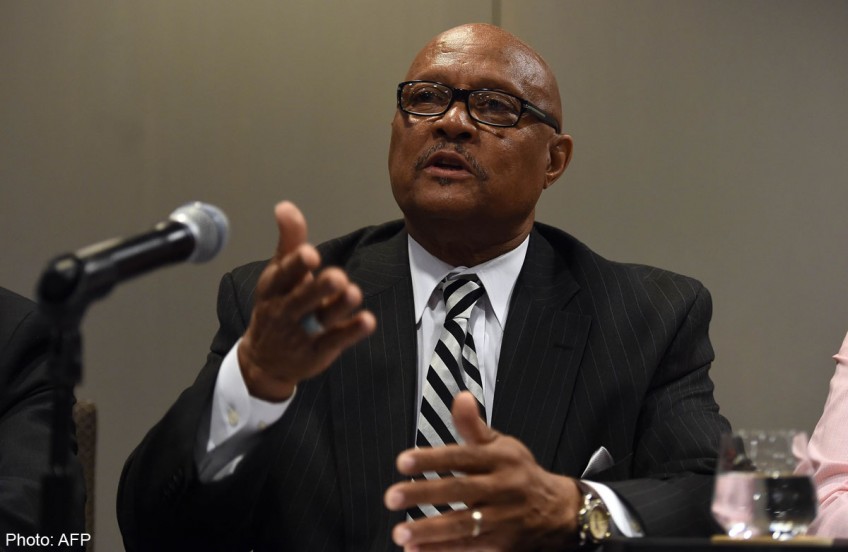 NEW YORK - A city council member from a Chicago suburb of 25,000 people is making for an unlikely antagonist of Prime Minister Narendra Modi of India, population 1.2 billion.

Joseph Whittington of Harvey, Illinois, worked with a group of New York lawyers to found a nonprofit and file a civil lawsuit that said Modi failed to stop anti-Muslim rioting in 2002.

The suit was filed on Thursday in New York and seeks damages for crimes against humanity.

Whittington, 70, said on Friday that he was taking up the cause because some of his constituents were attacked or had family members killed during the riots in the Indian state of Gujarat. Their stories reminded him of the US civil rights movement.

"I can see the same similarities in the struggles of African-Americans," Whittington, who is black, told reporters at a news conference.

Modi, a Hindu nationalist, has long faced accusations of looking the other way during the violence, but he has denied the accusations.

The Indian government called the suit a "frivolous and malicious attempt to distract attention" from Modi's visit to the United States his week.

As a member of the Harvey city council, Whittington has no authority to act in his official capacity against Modi. His advocacy, though, raised to the surface US concerns over Modi's past just as Modi began a trip that includes a meeting with US President Barack Obama.

In 2005, the United States denied Modi a visa because of the Gujarat rioting, and it warmed up to him only after it became clear this year that he would win election as prime minister.

At the news conference at a New York hotel, reporters pressed Whittington and two New York lawyers for details on why they were suing Modi and who was behind the nonprofit they founded, the American Justice Center. Whittington is its president.

The three men said that despite their different backgrounds they were united by the idea of justice for Gujarat Muslims, even as Whittington acknowledged their suit has little chance of succeeding.

'A LEAF IN THE WIND'

Whittington quoted the late US civil rights leader Martin Luther King Jr. and said in a booming voice with dramatic pauses that people should not stay silent on moral issues.

He said he was drawn to the Gujarat cause by forces beyond his control.

"I'm just a leaf that is in the wind," he said. "I never asked to address this issue."

In the Gujarat riots, some 1,000 people, most of them Muslims, died in a wave of reprisal attacks after a train carrying Hindu pilgrims was set on fire.

Whittington, who used to work for a nonprofit teaching prison inmates, told Reuters in an interview that he came to know immigrants from Gujarat in his role as a city council member, a position he has held since 2003.

The city of Harvey has "block clubs" for neighbours on a city block to address crime and other issues, and he helped the Gujaratis to organise, visited their homes and shared meals with them, he said.

He said he is not being compensated for serving as the president of the nonprofit.