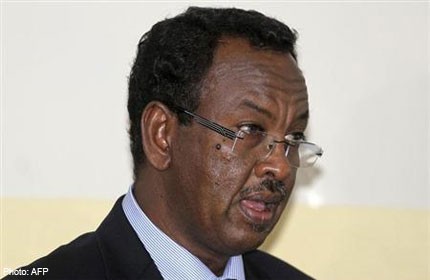 MOGADISHU - Somalia's prime minister said on Sunday his government was working with international partners and neighbouring states to combat al Shabaab, in the first remarks by the government since Saturday's raid by US forces on a militant base.

"We have collaboration with the world and with neighbouring countries in the battle against al Shabaab," Prime Minister Abdi Farah Shirdon told reporters when asked if his government was aware of the raid on the Somali port of Barawe, south of Mogadishu.

US forces conducted raids in Libya and Somalia on Saturday, two weeks after the attack on a Nairobi shopping mall which was claimed by al Shabaab, capturing an al Qaeda figure in Tripoli wanted for the 1998 US embassy bombings in Kenya and Tanzania. The raid on Barawe failed to take its target.