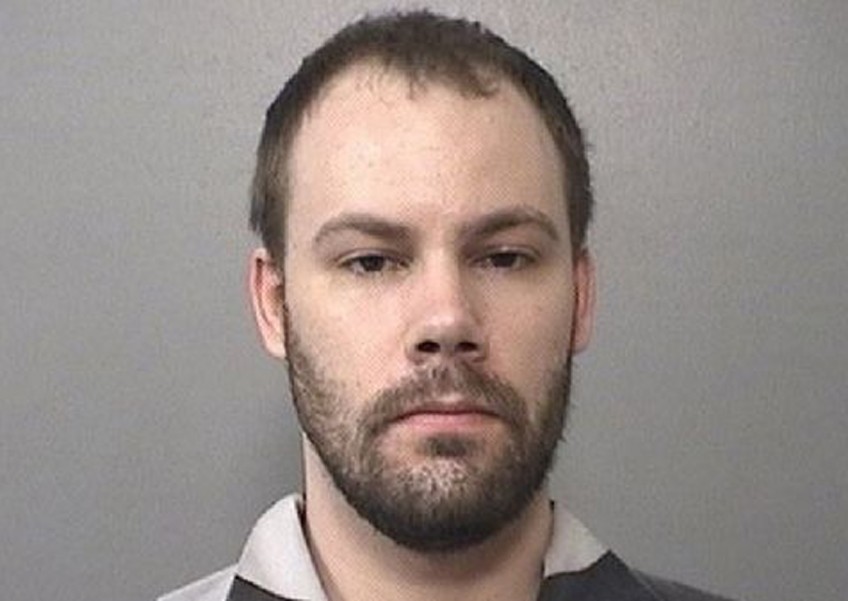 A federal grand jury on Tuesday returned a superseding indictment against former University of Illinois graduate student Brendt Christensen that charges him with kidnapping resulting in the death of visiting Chinese scholar Zhang Yingying, who went missing on June 9, according to a release by the US District Court for the Central District of Illinois-Urbana Division.

The new indictment alleges special findings that the death of Zhang, 26, occurred during the commission of a kidnapping; that Christensen committed the offence in an especially heinous, cruel or depraved manner, in that it involved torture or serious physical abuse to the victim; and, that Christensen committed the offence after substantial planning and premeditation to cause the death of a person.

The indictment also charges Christensen, 28, with two counts of making false statements to FBI agents in June. The pending trial date for Christensen is Feb 27, 2018, in Urbana.