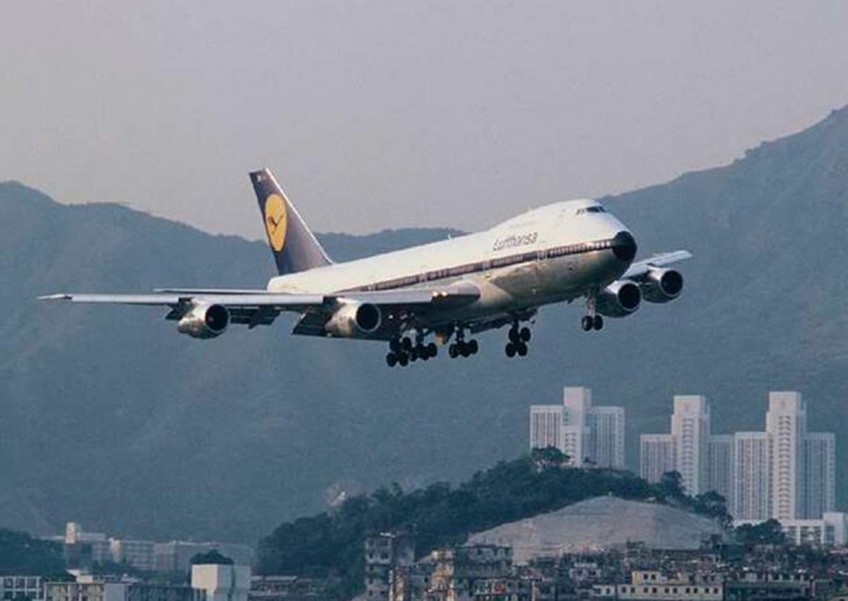 MADRID - Major airlines around the world were briefly hit by computer problems on Thursday morning, causing some minor delays at airports, due to a problem with a system from Spanish travel technology firm Amadeus.

Amadeus, which operates global travel booking systems and offers check-in services for airlines, said it suffered a network problem on Thursday which caused a disruption to some of its systems and but had fixed the problem.

"Amadeus can confirm that our systems are recovered and are now functioning normally," a spokesman said.

Airports said the disruption was limited.

A similar incident occurred in April, when computer issues briefly prevented airlines including Lufthansa and Air France-KLM , from boarding passengers one evening.

Frankfurt airport operator Fraport said on Twitter that Germany's largest carrier Lufthansa and partner airlines had been hit by a problem for around 30 minutes in the morning which prevented bags being checked in, but said the issue had been resolved.

London's Gatwick airport also said its airlines had some "brief issues" but were now operating as normal.

A spokesman for Groupe ADP , which operates and manages more than a dozen airports in the greater Paris region, confirmed airlines using the Amadeus system had been affected at the French capital's Charles de Gaulle airport.

"This was a worldwide failure (of the Amadeus system). We were no worse affected than other airports. It only lasted a few minutes," the spokesman said. He said national carrier Air France was among the airlines that used Amadeus.

In Washington, a spokesman for the Metropolitan Washington Airports Authority said Southwest Airlines reported a computer issue causing a few minor delays at Reagan National Airport of up to 16 minutes but there were no other issues at present.