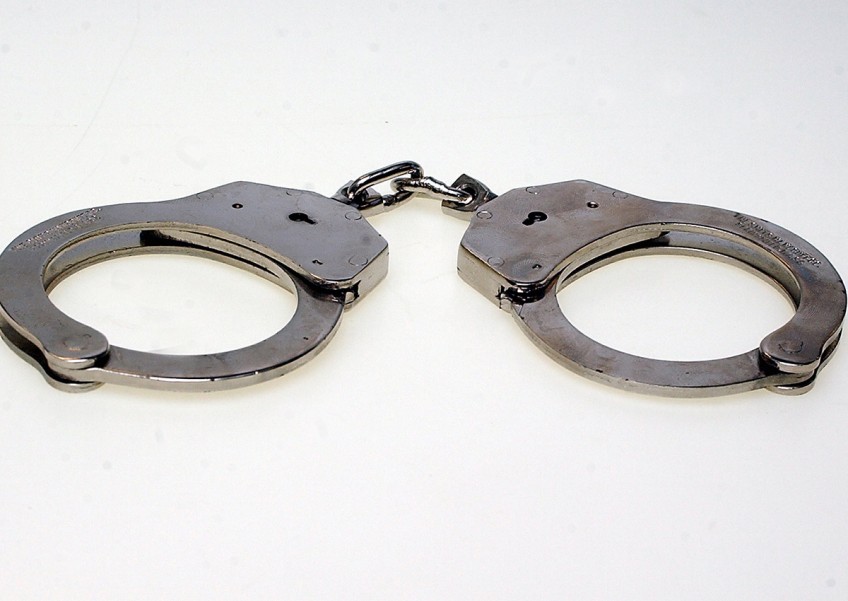 WASHINGTON - Police in Maryland have arrested an 18-year-old student who was planning a shooting at her school, after her family turned her in.

Cevario will now face charges of possession of explosive and incendiary material intended to create a destructive device.

After being arrested Thursday, the suspect was undergoing psychiatric evaluations at a local hospital near Thurmont, about an hour outside Washington.

If released, she would be held until arraignment.

She planned the attack on Catoctin High School for April 5, police said.

The plot was derailed when Cevario's father noticed worrisome comments in her diary.

"This event was very probably prevented by the parents who stepped forward," Jenkins told reporters.