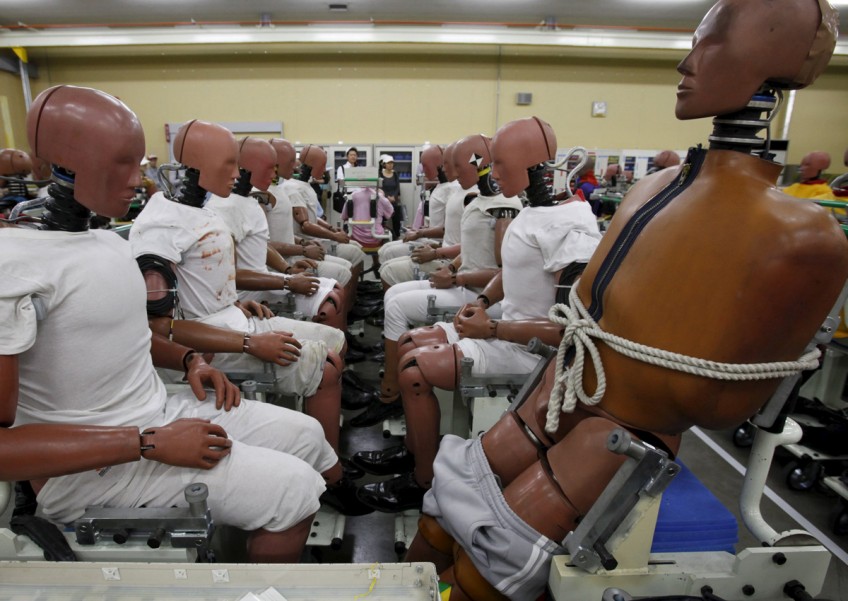 Tokyo - Toyota said Monday it will stop all Japanese vehicle assembly lines for one week from February 8 due to a parts shortage following an explosion at a supplier.

The decision was made due to the lack of components resulting from a recent industrial explosion at Toyota affiliate Aichi Steel Corp, the world's top automaker said in a statement, adding that overseas production would not be suspended.

"Operations are scheduled to recommence on February 15, and vehicle production on lines outside Japan will not be suspended," the company said.

"Toyota will continue to take any measures necessary to minimise the impact of this incident on vehicle production," it added.

Toyota said it may get parts made on alternate production lines operated by Aichi Steel and also could procure components from other steelmakers to meet its needs.

Aichi Steel, which produces speciality steel products among other items, was hit by an explosion on January 8 which badly damaged parts of its production site.

Aichi Steel is expected to return to full operation in March.