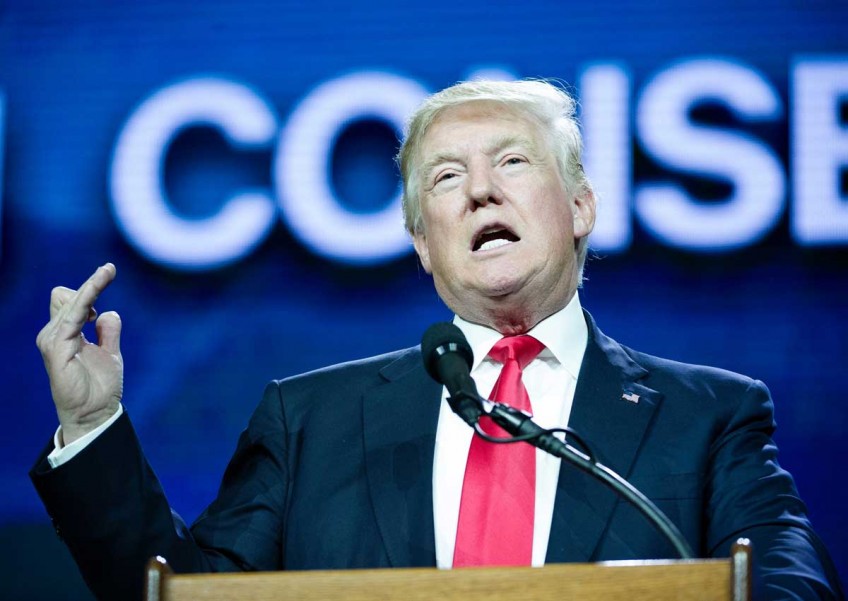 The six-pointed star was superimposed on a pile of $100 bills with the message "most corrupt candidate ever!" - which many took as a potent anti-Semitic reference to stereotypes about Jews and money.

"When I see Trump's anti-Muslim scare tactics or anti-Jewish optics, it's all evil and needs to be named," responded one Twitter user.

Trump later deleted the tweet and replaced it with a new image that used a circle instead of a star. The original tweet is still posted on various media outlets.

The tweet is Trump's latest remark to prompt accusations of bigotry, having previously called for banning Muslims from entering the United States, and describing Mexicans as rapists and criminals.