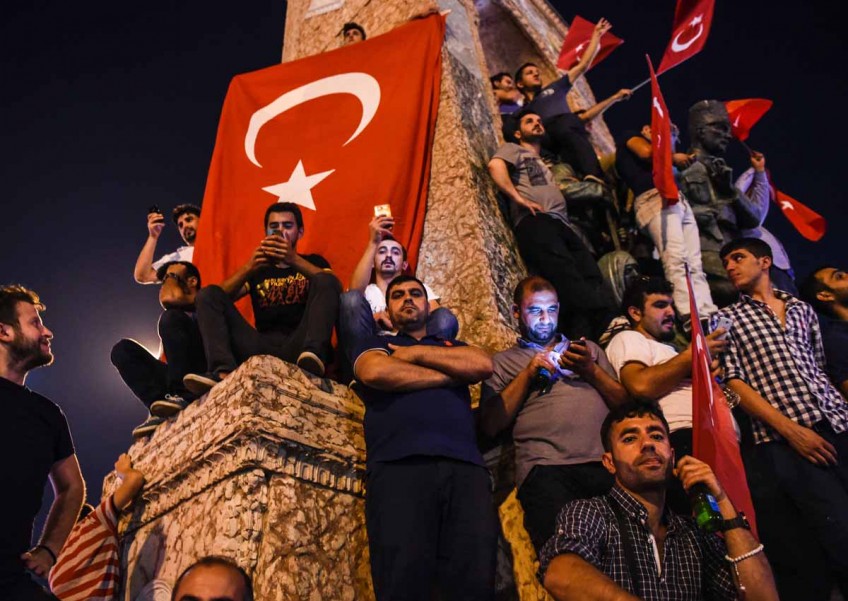 ANKARA - Turkey has detained more than 7,500 suspects involved in the coup plot seeking to oust the government, the prime minister said on Monday.

"So far 7,543 suspects have been detained. The numbers may change. It includes 100 police, 6,038 soldiers, 755 judges and prosecutors and 650 civilians," Binali Yildirim said. 316 of the detainees have been remanded in custody, he noted.

Giving a new toll, he said 208 people were killed by the coup bid, including 145 civilians, 60 police and three soldiers. 1,491 were wounded, he added, In addition, the authorities have said more than 100 coup plotters were killed.