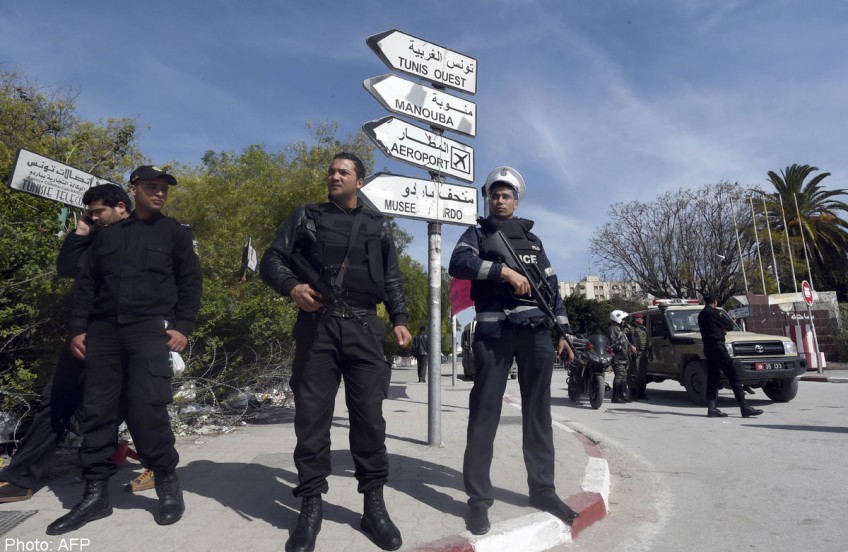 TUNIS - Two Spanish tourists have been found alive following Wednesday's deadly attack on a Tunis museum after spending the night hiding inside, the emergency services said.

A museum employee hid the two Spaniards in an office during the four-hour rampage by gunmen in military uniform, in which 17 other foreign tourists and two Tunisians were killed.

All three were taken to hospital on Thursday for medical checks after their ordeal, a civil protection official told AFP outside the National Bardo Museum.

The mother of the museum employee Lassaad Bouali said she had feared her son had been killed.

"I thought my son was dead. It's such a relief," she told AFP, declining to give her name.

There was no immediate explanation from the authorities as to why they had failed to find the trio when police secured the building after the attack.