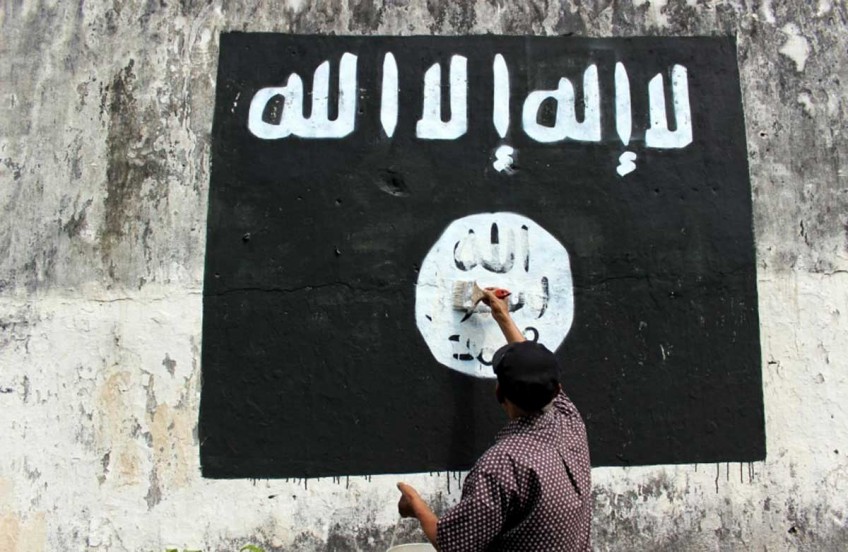 Four youths from Kerala who were detained by the United Arab Emirates were deported on Sept 15.

They were detained after they revealed their sympathy for the Islamic State in Iraq and Syria (ISIS) on social media.

On their arrival in Kerala, they were counselled and allowed to go home.

The Times of India reported that 13 Indians were detained by the UAE authorities in early August on charges of planning to join ISIS and recruiting, financing and providing logistics to those desirous of joining the outfit.