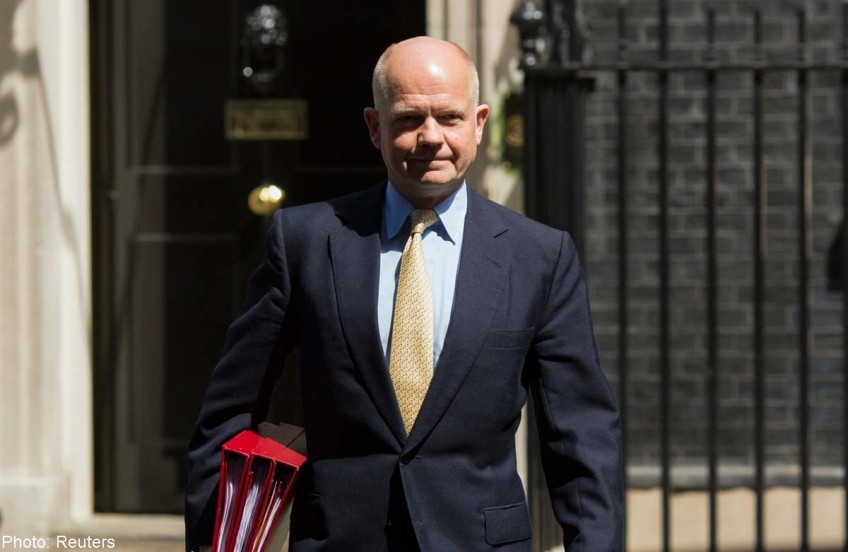 LONDON - British Foreign Secretary William Hague said on Monday he was stepping down from his post as the country's top diplomat after four years in the job in an unexpected move prompted by a government reshuffle.

"Tonight I am standing down as Foreign Secretary after 4 years to serve as Leader of the House of Commons," Hague wrote on his official Twitter account.

Hague's new role will see him coordinating the government's business in the lower house of Britain's parliament.

Prime Minister David Cameron, the leader of the Conservative party, is carrying out what is expected to be a final reshuffle of top government jobs before a national election next May and is expected to announce a raft of new appointments on Tuesday.