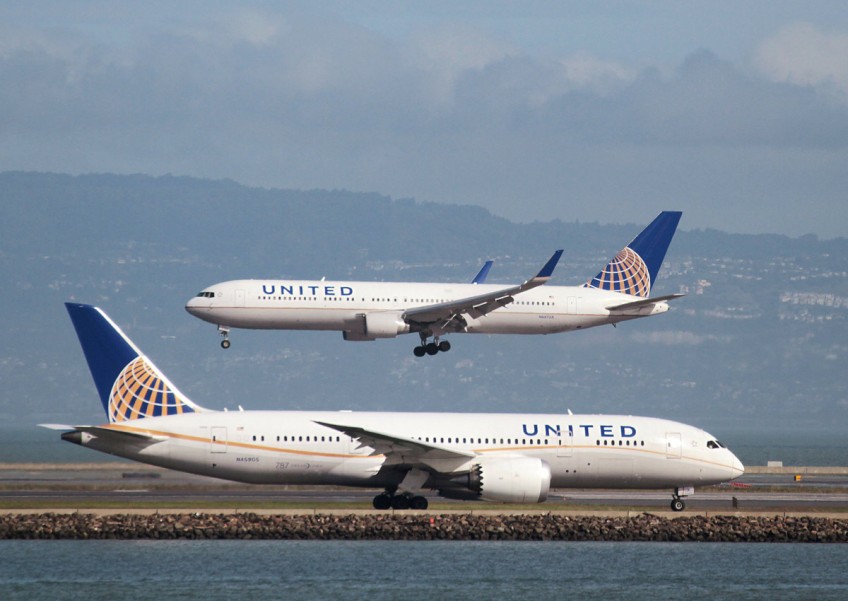 At least two girls wearing leggings were barred from boarding a United Airlines flight on Sunday because they were not in compliance with a dress code for passengers, the company said in a statement on Twitter.

According to a series of tweets by another passenger, who identified herself as the founder of a gun control advocacy group, the girls were required to change or put dresses on over their leggings before they were allowed to board their flight from Denver to Minneapolis.

"The passengers this morning were United pass riders who were not in compliance with our dress code policy for company benefit travel," the airline said on Twitter as the incident Thanwent viral on social media.

In another tweet made in response to a question from a social media user, the airline said: "Casual attire for ticketed passengers is fine. The passenger today was a United pass traveller and follow different guidelines."

The passenger who initiated the social media fire storm with her tweets, Shannon Watts, described one of the barred passengers as a 10-year-old girl wearing gray leggings.

Watts said the girls were allowed to board their flight after changing or putting dresses over their leggings.

"This behaviour is sexist and sexualizes young girls," Watts said on Twitter. "Not to mention that the families were mortified and inconvenienced."

Since leggings have become popular among women and girls in the United States, critics have raised complaints that they are inappropriate attire in some circumstances.

Some schools have barred girls from wearing them to class.