US addition of Malaysia, Singapore to 'monitoring list' over currency practices met with ridicule

Central banks in the Lion City and Kuala Lumpur have pushed back against the list, which refrains from labelling any country as a currency manipulator.

The United States' move on Wednesday to include Southeast Asian economic powerhouses Malaysia, Singapore and Vietnam on a list of countries it is scrutinising for unfair currency practices has been met with strong official pushback - as well as a healthy amount of ridicule from analysts.

While nine countries - including China, and US treaty allies Japan, Germany and South Korea - were named on the latest list of countries requiring extra attention, none were identified as currency manipulators.

Some regional observers questioned whether the inclusion of the Southeast Asian countries - alongside Italy and Ireland - may have something to do with their close economic relationship with China, which is currently embroiled in a fierce trade and geopolitical stand-off with Washington.

"It defies logic … here in Singapore we are rolling our eyes," said Song Seng Wun, an economist with CIMB Private Banking.

The US Treasury's so-called currency manipulation monitoring list, which it releases twice yearly, has courted controversy in the past over the matrices used to determine whether a country is distorting its currency.

A total of 21 countries' currency practices were examined in the report, and Switzerland and India were removed from the monitoring list.

Under the tightened rules used in the latest report, a country can be labelled a currency manipulator if it meets three criteria: it has a current account surplus of 2 per cent of GDP (down from 3 per cent previously); persistently engages in "one-sided" currency intervention; and has a sizeable trade surplus with the US.

The central banks of Malaysia and Singapore were quick to beat back suggestions that they were distorting the value of their currencies for export advantage.

The Monetary Authority of Singapore (MAS), the city state's central bank, in a Wednesday afternoon statement said it "does not and cannot" use the exchange rate to achieve export advantage because of the nature of its currency policy. 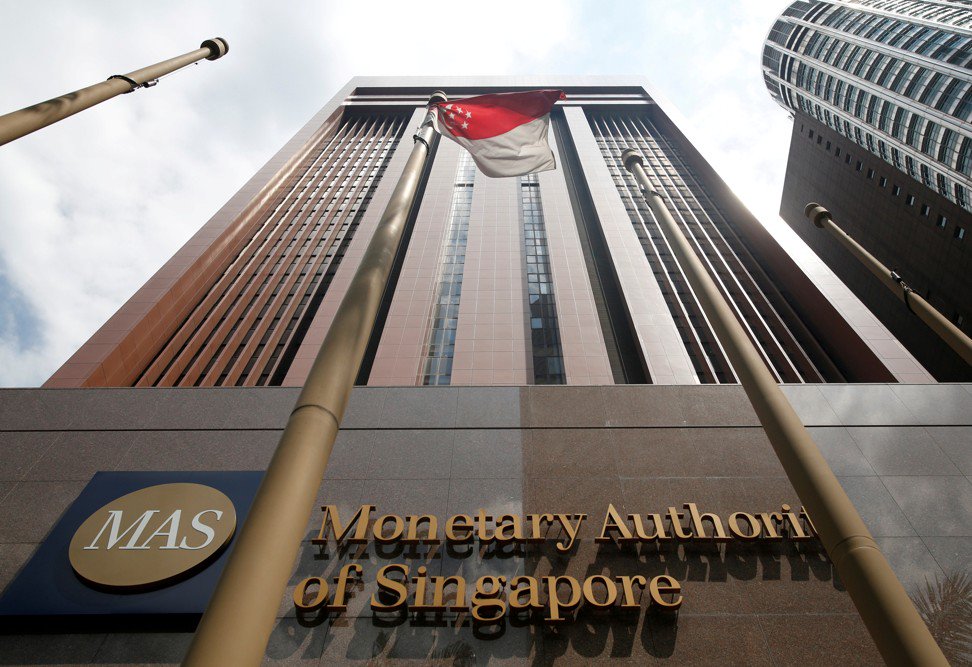 The Monetary Authority of Singapore says it "does not and cannot" use its exchange rate to achieve export advantage. ​​​​​​Photo: Reuters

The Lion City manages monetary policy through exchange rates, not interest rates - with the Singapore dollar allowed to float within an undisclosed policy band against a trade-weighted basket of currencies.

"A deliberate weakening of the Singapore dollar would cause inflation to spike and compromise MAS's price stability objective," the central bank said.

Malaysia, which has a floating exchange-rate regime, also sounded a similar note, pointing out that the ringgit's volatility over the years denoted the currency's flexibility.

"Malaysia supports free and fair trade, and does not practise unfair currency practices," Bank Negara Malaysia said. "As acknowledged by the [US Treasury] report, Bank Negara Malaysia's intervention over the last few years has been in both directions of the foreign exchange market."

Singapore-based economist Song said he wondered if the inclusion of the two countries in the report was a case of "US Treasury officers relying on matrices and not doing their job … to examine the context".

To Song, few would say that countries in the Association of Southeast Asian Nations (ASEAN), in particular the three countries included in the list, had undervalued currencies given their fundamentals reflected the strength of their respective currencies. 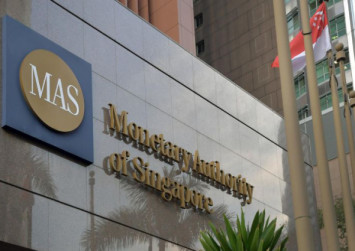 With Malaysia and Vietnam among the nations viewed as benefiting from the US-China trade war, Song said it was worth questioning if ASEAN countries faced the risk of being labelled by Washington as currency manipulators as they benefit from outside investment, and consequently increased exports to the US.

Jeffrey Halley, senior market analyst for futures brokerage Oanda, said he viewed the issue as "a bit of a storm in a teacup".

The Singapore-based analyst took particular issue with the US report urging the Lion City to pare down its large current account surplus through lowering its savings rate and boosting domestic consumption.

The city state's central bank in its statement said its current account surplus should be viewed "in context" and was a result of its economy maturing and leading to investment tapering off and savings rising.

It said the figure would likely taper down when public and private savings were drawn down for the needs of its fast-ageing population.

"Singapore does run a large current account surplus, but this is through good policy, laws, infrastructure and its workforce," Halley said.

"Telling Singaporeans they should save less will likely fall on deaf ears, as it would if Singapore told the US to control guns and stop wasting money on 1,000-mile walls."