US 'aware' of reports of citizen detained in N Korea 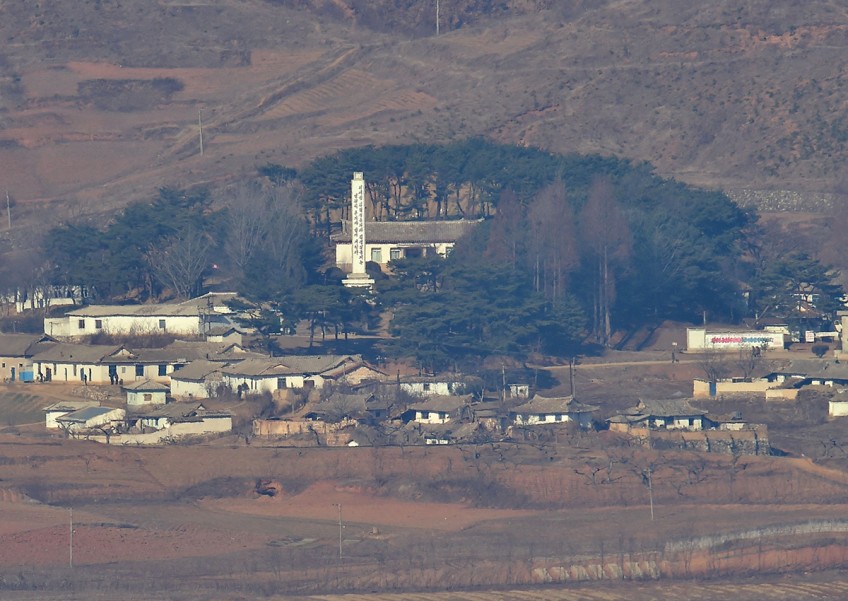 DAVOS, Switzerland - The United States is aware of reports that a US citizen has been detained in North Korea, the State Department said Friday, after Pyongyang declared it had arrested an American student for an unspecified "hostile act".

"The welfare of US citizens is one of the department's highest priorities," US State Department spokesman John Kirby said in Davos, Switzerland.

When US citizens are reported detained in North Korea, the United States works closely with the Swedish embassy in Pyongyang which assists Washington in the country, Kirby said.

The United States would release no further information beyond its acknowledgement of the media reports, he said, citing "privacy considerations".

North Korea's official KCNA news agency said Friday the country's authorities had arrested a US student who, under orders from Washington, had engaged in an unspecified "hostile act" after entering the country on a tourist visa.

The student, identified as Otto Frederick Warmbier from the University of Virginia, had come to North Korea "for the purpose of bringing down the foundation of its single-minded unity at the tacit connivance of the US government and under its manipulation," KCNA said.

He was detained "while perpetrating a hostile act against the DPRK", it added, using the official acronym for North Korea. The report did not specify when the arrest was actually made or when Warmbier entered the country.