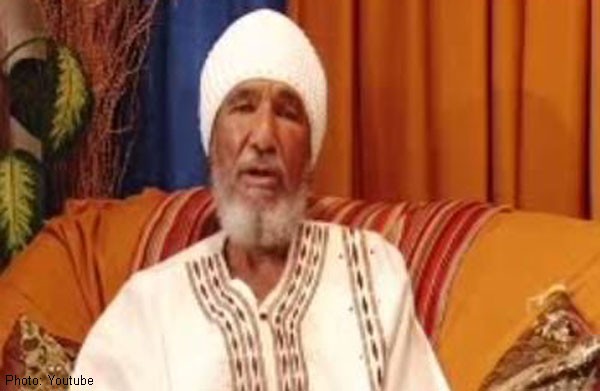 JERUSALEM- The leader of a community of African Americans who moved to Israel decades ago in the belief they were of ancient Hebrew ancestry has died, their spokesman said on Sunday.

Ben Ammi Ben Israel, 75, was spiritual leader of the small community of African Hebrew Israelites, based in the southern Israeli town of Dimona.

He was taught by his parents that he was a descendant of the ancient people of Israel, some of whom were dispersed by the Romans in 70 AD to western Africa.

In 1966 he "received a vision, and he said the angel Gabriel visited him and told him it was time to leave America, to make an Exodus, and head back to our land", Ben Yehuda said.

Along with 400 other believers, primarily from Chicago and Gary, Indiana, Ben Ammi travelled in 1967 to Liberia for more than two years of "wilderness" en route to the promised land, Ben Yehuda said.

In 1969 Ben Israel and 139 believers arrived in Israel and were sent by the authorities to Dimona.

The authorities and media were initially suspicious of the African Americans, wearing colourful robes, bearing biblical names and practising polygamy.

But eventually they were accepted, and in 1999 an agreement was reached for the vast majority of them to be granted permanent residency.

As part of the agreement, the community could no longer continue practising polygamy, but families that were already polygamous were not made to disband, Ben Yehuda said.

Members of the community are not recognised by the Israeli rabbinic establishment as Jews.

But they do not consider themselves as Jews in the religious sense, rather as "descendants of the tribe of Judea", Ben Yehuda said.

Some young men from the community also serve in the Israeli army, he added.

Ben Ammi also established a vegan food factory in the Negev and a vegan restaurant in Tel Aviv which provide a livelihood for members of the community.

The Dimona community also earns a living through its celebrated gospel choir and rhythm and blues singing troupes.

Down the years it has drawn entertainers including the late Whitney Houston, who visited in 2003 and adopted Ben Ammi as her spiritual father, Ben Yehuda said.

Ben Ammi, who is survived by four wives and more than 20 children, will be buried in a private ceremony.