US drone strike kills at least 13 people in northwest Pakistan 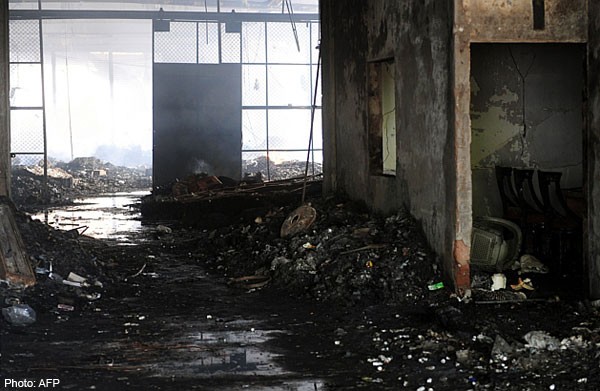 The attack came in North Waziristan, where the Pakistani military is mounting a major offensive aimed at wiping out insurgent bases.

The official said there had been reports of militants moving to Zoi Saidgai from Miranshah and Mir Ali, the other main town in the area, after the start of the army operation.

Another security official said as many as 20 people may have been killed in the strike, 12 of them Uzbeks. He said the attack took place around 2.00 am (2100 GMT) while an important meeting was going on in the compound.