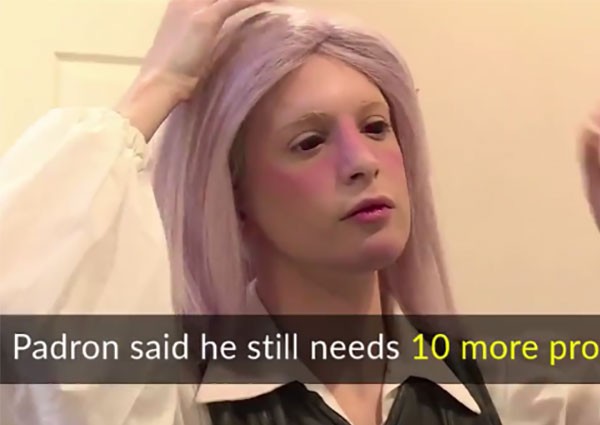 Padron said he spent around $30,000 (S$41,500) on more than 30 surgical procedures to look more like an elf, including a nose job, jawline surgery, a liposuction, a procedure to change his eye colour, the removal of wrinkles and freckles, as well as bleaching the skin of his whole body.

However, Padron said he still needs 10 more procedures in order to achieve his goal.

A fan of fairy tales and fantasy, Padron said becoming an elf changed his life for the better, and that it helped his social relationships and his job, since he distributes the products he uses for his cause.

He also added that he won't start looking for romantic relationships until he completes his transformation.

Padron lives in Argentina, but is currently filming a reality show in Hollywood, named Plastics of Hollywood, in which he shares a house with other plastic surgery regulars, including human Ken doll Justin Jedlica.