US to list China among worst human trafficking offenders 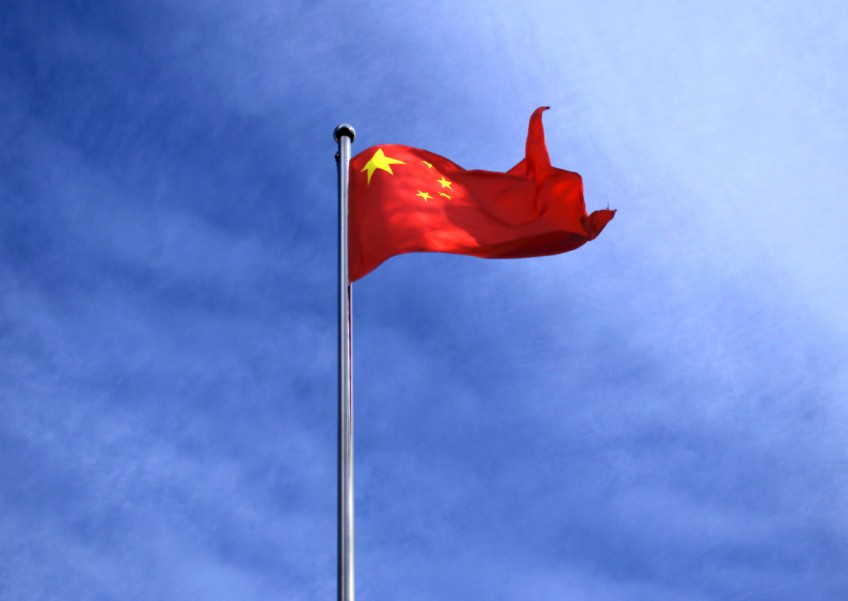 WASHINGTON - The United States plans to place China on its global list of worst offenders in human trafficking and forced labour, said a congressional source and a person familiar with the matter, a step that could aggravate tensions with Beijing that have eased under President Donald Trump.

The reprimand of China, Washington's main rival in the Asia-Pacific region, would come despite Trump's budding relationship with Chinese counterpart Xi Jinping and the US president's efforts to coax Beijing into helping to rein in North Korea's nuclear and missile programs.

Secretary of State Rex Tillerson has decided to drop China to "Tier 3," the lowest grade, putting it alongside Iran, North Korea and Syria among others, said the sources, who have knowledge of the internal deliberations and spoke on condition of anonymity.

The rating is expected to be announced on Tuesday in an annual report published by the State Department's Office to Monitor and Combat Trafficking in Persons. A State Department official declined to comment on the report's contents and said the department "does not discuss details of internal deliberations."

Tier 3 rating can trigger sanctions limiting access to US and international aid, but US presidents frequently waive such action.

While it was unclear what led Tillerson to downgrade China, last year's report criticised the communist government for not doing enough to curb "state-sponsored forced labour" and concluded it did not meet "minimum standards" for fighting trafficking - though it still said Beijing was making significant efforts.

The Trump administration has also grown concerned about conditions in China for North Korean labour crews that are contracted through Pyongyang and provide hard currency for the North Korean leadership, which is squeezed for cash by international sanctions, said the congressional source.

Since taking office, Trump has praised Xi for agreeing to work on the North Korea issue during a Florida summit in April and has held back on attacking Chinese trade practices he railed against during the presidential campaign.

But Trump has recently suggested he was running out of patience with China's modest steps so far to pressure North Korea, which is working to develop a nuclear-tipped missile capable of hitting the United States.

The annual report, covering more than 180 countries and territories, calls itself the world's most comprehensive resource of governmental anti-human trafficking efforts.

For the past three years, China has been ranked "Tier 2 Watch List".

In Beijing, the Chinese Foreign Ministry did not respond to a request for comment.

In 2015, Reuters reported that experts in the State Department's Office to Monitor and Combat Trafficking in Persons had sought to downgrade China that year to Tier 3 but were overruled by senior diplomats.