US missile defense agency warns of 'jeopardy' from budget cuts 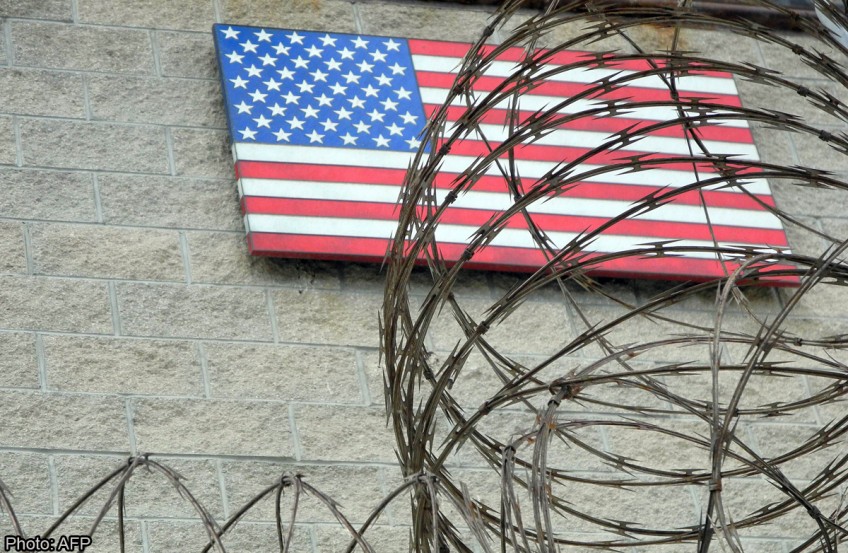 WASHINGTON - Further budget cuts would put the US military's ability to protect the United States in"serious jeopardy" at a time when Iran and North Korea are advancing their own missile programs, the head of the US Missile Defense Agency said on Thursday.

Vice Admiral James Syring told US lawmakers that failure to lift budget caps in fiscal 2016 would force him to delay urgently needed steps aimed at improving the reliability of a system top military leaders have called "unsustainable" given growing threats and budget pressures.

Lawmakers estimate the agency could see an 18 percent cut in its proposed funding of $8.1 billion for fiscal 2016 if the budget caps are not lifted.

That would affect Lockheed Martin Corp, Boeing Co and Raytheon Co. The three companies are working jointly to redesign the kill vehicle, while Lockheed and Raytheon are competing for the new long-range radar.

Riki Ellison, founder of the Missile Defense Advocacy Alliance, said the US military needed the new radar to fill gaps in its ability to track North Korean missiles.

Ellison, whose non-profit group advocates for support of US missile defense systems, said current sensors could not track a potential North Korean missile "from birth to death."

He said he saw some "opportunity" in a Nov. 5 memo from the top two officers in the Army and Navy, which urged a reassessment of the overall US missile defense strategy.

In February, the Pentagon started a major review of missile defense capabilities.

Syring said new technologies were emerging to address missile threats before launch or in other ways. The current system aims to destroy missiles after launch.