US, Russia get terror on the agenda, but maritime rows dominate talks 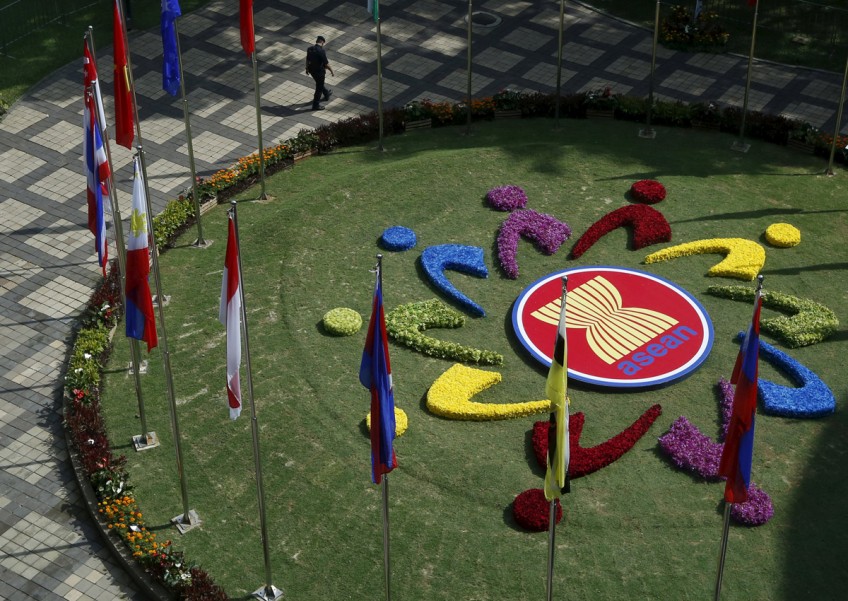 Despite financial scandals that have dominated headlines Prime Minister Najib Razak’s position looks secure and the country is doing rather well economically.
AFP

But as 18 regional and world leaders met at the KLCC for a series of summits on Nov. 20-22, even the typical mass security deployment seen at such gatherings was outdone. Roads around the centre were closed, and stern-faced machine-gun toting soldiers stood at attention under some of the Malaysian commercial capital's glossiest hotels and malls.

After hundreds of people were killed in recent terrorist attacks in Egypt, France, Lebanon and Mali, the fear was that even a handful of the hundreds of Southeast Asians estimated to have joined the Islamic State militant group could have filtered back to the region with the intent of wreaking havoc on what must have seemed a lush target: a gathering of "enemy" world leaders -- men who have ordered air attacks on IS in Iraq and Syria, such as US President Barack Obama and Russian Prime Minister Dmitri Medvedev.

In the end, despite a leaked memo from the Malaysian police suggesting that IS suicide bombers were planning to target the Association of Southeast Asian Nations and related summits -- a three-day series of multiple summits and dozens of bilateral meetings -- there was no violence, just flared tempers, with the events culminating in a testy East Asian Summit on Sunday afternoon.

But the cause of the confab friction was not how to address the diffuse terrorist threat posed by IS, but an age-old kind of international row: territorial disputes.