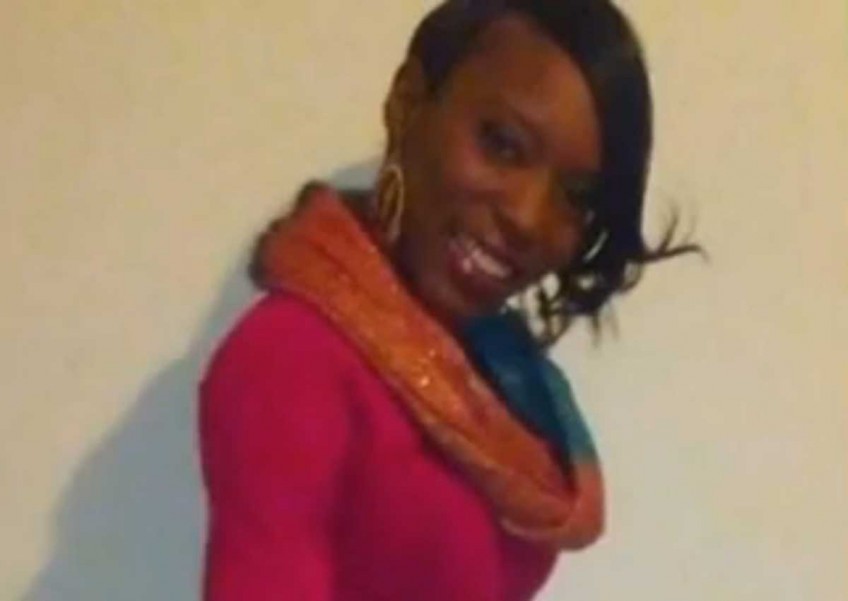 A toddler riding in the back of a car accidentally shot dead his mother with a gun that slid out from under the driver's seat, US police said Wednesday.

The child, aged two and a half and identified by local media as a boy, fired the 40-caliber gun through the driver's seat.

Local broadcaster WISN quoted the victim's father as saying that she was a mother of three.

"I have a knot in my chest," Andre Price told the station.

The weapon apparently belonged to the victim's security guard boyfriend, with the Milwaukee Journal Sentinel newspaper reporting that she was driving his car because hers had been stolen.

The sheriff's office said that deputies found a security officer's gun belt belonging to the boyfriend on the floor of the front passenger seat.

The firearm was recovered on the floor behind the driver's seat and an investigation is under way.

Also in the vehicle was another of Price's children, aged one, and her mother. Neither of the children were in a car seat.

Following the shooting, fellow motorists stopped and pushed the car out of traffic before police arrived.

Last month, a four-year-old boy accidentally shot his mother in the back while she was at the wheel, leaving the passionately pro-gun woman badly wounded.

[[nid:281279]]
SUBSCRIBE TO OUR NEWSLETTER
Your daily good stuff - AsiaOne stories delivered straight to your inbox