Utah becomes only US state to restore firing squad 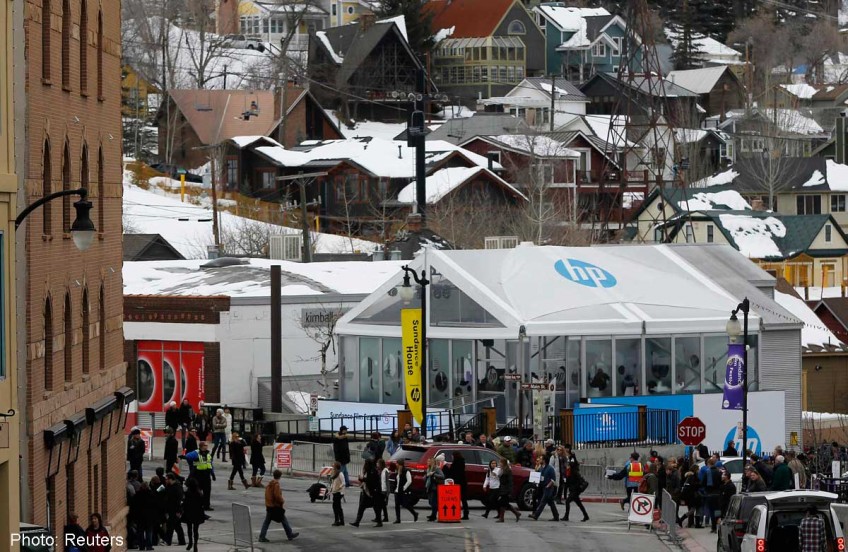 LOS ANGELES - Utah became the only US state to restore the firing squad as a method of execution on Monday, as its governor Gary Herbert signed a bill on the emotive issue into law.

The legislation, approved by the western US state's senate earlier this month, allows for a firing squad if drugs used for executions are unavailable, as has recently been the case in a number of US states.

Critics of the bill claim it is barbaric, but Herbert's spokesman said: "Those who voiced opposition to this bill are primarily arguing against capital punishment in general, but that decision has already been made in our state.

"We regret anyone ever commits the heinous crime of aggravated murder to merit the death penalty and we prefer to use our primary method of lethal injection when such a sentence is issued," added the spokesman, Marty Carpenter.

"However, when a jury makes the decision and a judge signs a death warrant, enforcing that lawful decision is the obligation of the executive branch," he said.

The state had removed the choice for a firing squad execution in 2004. Utah last executed a man by firing squad in 2010 following a request from a death row inmate who was sentenced before the 2004 law went into effect.

The US Supreme Court is due next month to consider the constitutionality of lethal injection -- the most common form of execution in the United States, but one that has become increasingly controversial.

In 2008, the court ruled that lethal injection was constitutional, but that was before recent shortages in the most commonly used drugs prompted state officials to come up with lethal medication cocktails that appeared to cause pain and suffering in inmates during some recent executions.

The case before America's highest court is being brought by three death-row inmates in Oklahoma, who are challenging an untested combination of drugs used in earlier botched executions in the state.