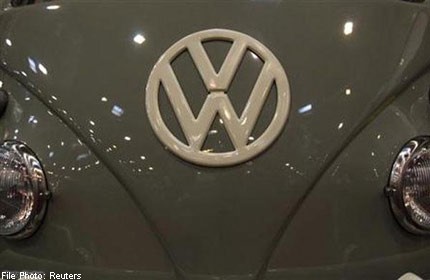 Industry minister Mohamad Hidayat said the carmaker would build the car plant in Cikampek, West Java. He did not say how many vehicles the plant would produce.

"They will announce the plan in November or December," he told reporters after a meeting with company officials in Jakarta.

He said the 200 million euro investment was a personal estimate and wasn't a number officially from the company.