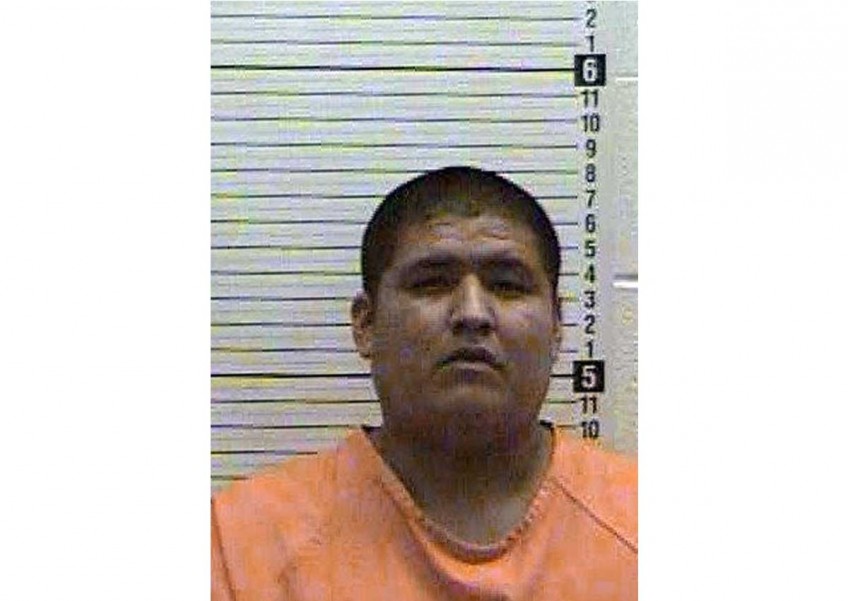 A US man who had been watching the hit TV series "The Walking Dead" killed a friend because he thought the man was "turning into a zombie," police said Monday.

He then went after other tenants in his apartment complex in the small town of Grants, who managed to call police.

"I have never seen or heard anything like this," Grants Police Department Detective Moses Marquez told AFP.

"The scene was pretty gruesome and his confession was bizarre," he added.

"He attributes this murder to him drinking way too much and binge watching 'The Walking Dead.'" The wildly popular horror TV drama is based on a comic book series and is set in a post-apocalyptic world overrun by zombies.

Marquez said Perry told investigators that he sprang into action when his friend "began to change into a zombie" and attempted to bite him.

He said an initial investigation found that Perry, a father of two, had no history of mental illness.