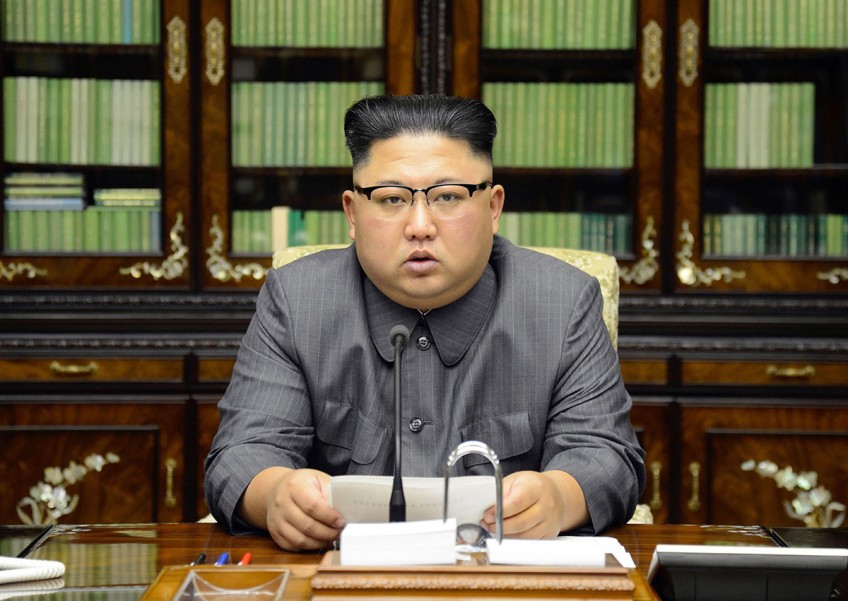 LONDON - North Korean leader Kim Jong-un has confused a lot of English-speakers - though this time not about what he intends with his nuclear programme.

Responding to Donald Trump's bellicose warning to North Korea about the programme, Kim on Friday called the US president a "dotard" - at least in a translation by the state news agency KCNA.

The obscure word is old - late Middle English, or around the 14th century - and means senile old person, someone in their dotage.

Although, Shakespeare and Tolkien used it, it is barely heard these days. That may change, however, given the arrival on Friday of #dotard on Twitter.