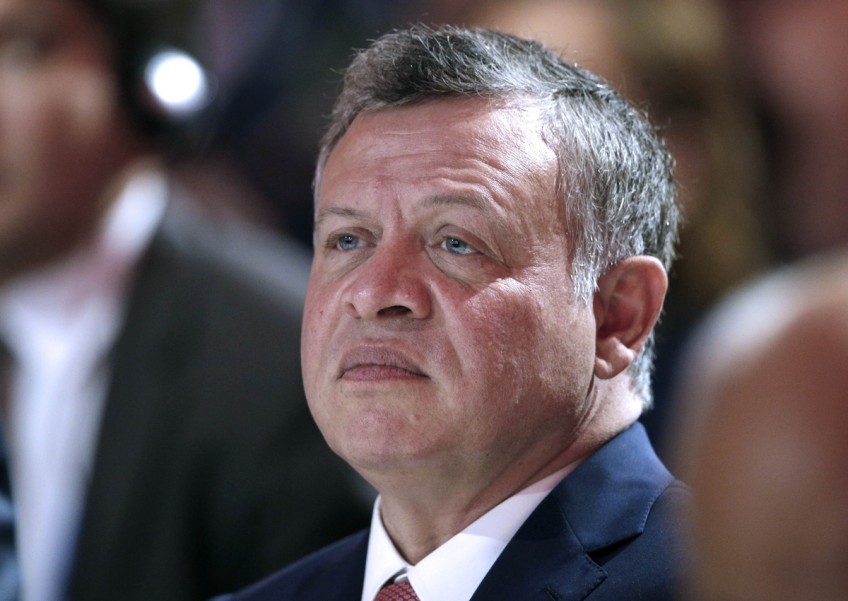 WASHINGTON - The White House on Monday said President Barack Obama would not meet with close ally King Abdullah of Jordan -- who is currently in Washington -- because of scheduling problems.

"The president regrets that he is unable to meet with him personally on this visit due to scheduling conflicts, including the State of the Union address," a White House spokesperson said.

On Tuesday, Obama will deliver his final annual address to a joint session of Congress, a set piece of the US political calendar.

The White House and Jordanian officials said Abdullah would instead meet with Vice President Joe Biden on Tuesday.

He met with Defence Secretary Ash Carter and Secretary of State John Kerry on Monday.

Kerry and Abdullah discussed the fight against the Islamic State and "efforts to revive Israeli-Palestinian peace negotiations," a diplomat said.

He was referring to the self-proclaimed Islamic State group, which has seized large chunks of territory in Iraq and Syria and declared a caliphate ruled in accordance with Islamic law, or sharia.

Obama "looks forward to the opportunity to meet with His Majesty in the near future," the White House official said.

Obama and Abdullah last met in Washington almost a year ago.

Since then, the fight against IS has intensified and efforts to solve the Israeli-Palestinian conflict have ossified.