White House releases snapshot of plan to rate US colleges 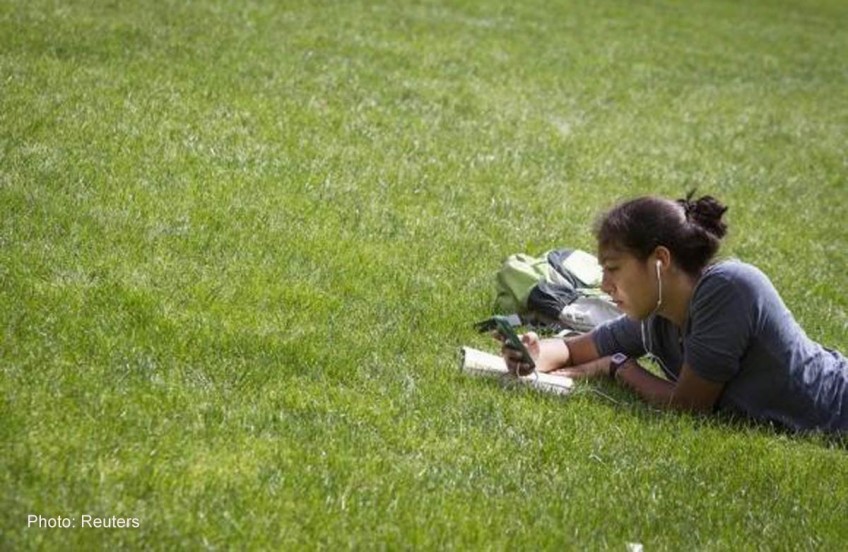 WASHINGTON - The White House on Friday released a draft of its plan to rate US colleges and tie federal aid to performance as a way to coax institutions to pull up their socks.

"Relatively simple metrics like the percentage of students repaying their loans on time might be important as consumers weigh whether or not they will be able to handle their financial obligations after attending a specific school," the Education Department said in the document released Friday.

President Barack Obama in 2013 announced the move to start rating colleges as part of a plan to curb the growing cost of higher education and runaway student loan debt and to improve job prospects for college students.

The college rating system would classify colleges as high-, low- or middle-perfoming.

Congressional Republicans and education trade groups opposed to the plan say it is a form of government overreach that would hurt colleges serving low-income students.

"If after nearly a year and half of work, this is all the Department can muster, it seems to support the long held belief by many in higher education that while a college rating system is admirable in theory, it is not feasible to create metrics that definitively assess the quality of so many institutions across the country," Steve Gunderson, president and chief executive of the Association of Private Sector Colleges and Universities, said in a statement.

Supporters of a ratings system would hold institutions accountable and help prospective students weigh the pros and cons of choosing a particular college.

"Right now, prospective students and their families lack access to comprehensive and useable information for one of the biggest financial investments they'll ever make. Taxpayers should not write a blank check to schools that fail to serve students," Jennifer Wang, policy director at Young Invincibles an organisation focused on issues affecting 18 to 34-year-olds.

The Education Department is seeking public comments on the plan and expects to have a final rating system by the 2015-2016 academic year.